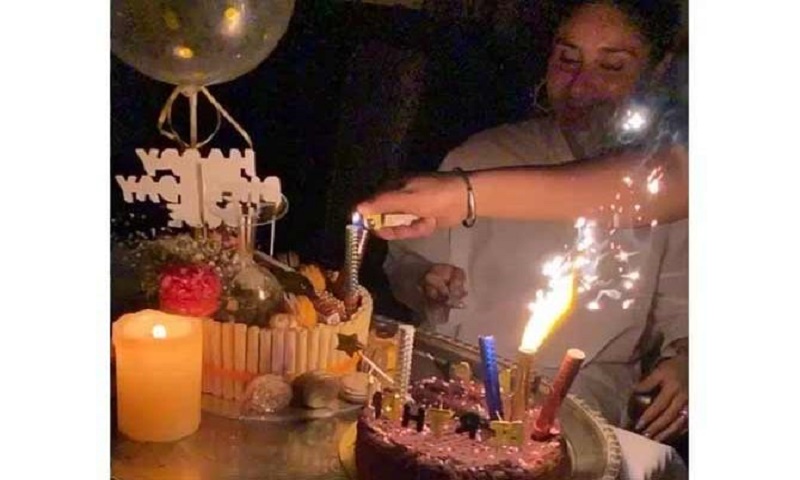 Bollywood actress Kareena Kapoor Khan, the doting mother, a loving wife, and of course, not to miss, a fashionista, turned 39 on September 21.
The Jab We Met actress, however, seems to have defied age with her dynamic persona and charm.The actress, who is currently shooting back to back on her new projects, be it as a judge of a dance reality show, reports ANI.

As soon as the actress’ sister Karisma Kapoor shared the birthday celebrations on Instagram, several stars stormed the comment section to extend out their wishes to the ace actor.

Manish Malhotra who was the first one to wish the actor, wrote, “Happy birthday dearest Bebo.” Diljit Dosanjh who will be seen sharing screen space with Kareena in the upcoming film ‘Good News’ wrote, “Beautiful…Happy Happy Birthday Queen.”

Speaking of Good News, the film is directed by Raj Mehta and produced by Dharma Production.  The cry of Good News is slated to arrive on December 27, 2019.