UK to spend £6bn for Bangladesh, other climate vulnerable countries 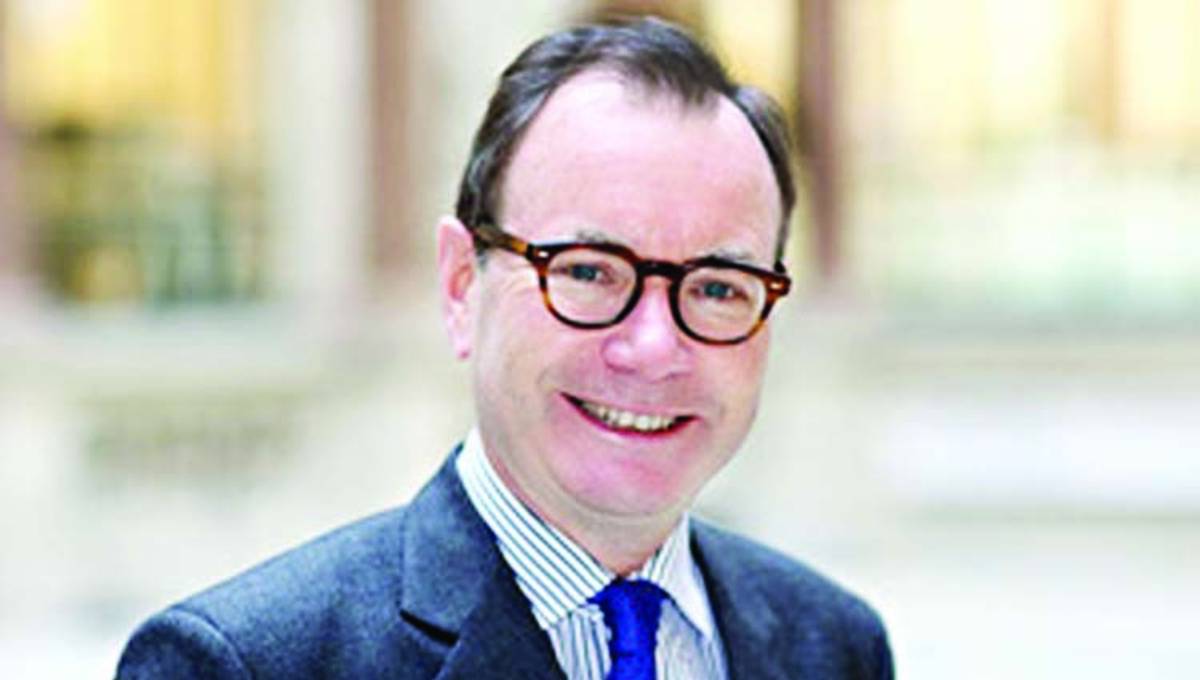 “Bangladesh has already made remarkable progress. But there’s much more to be done,” he said describing how Bangladesh has made “exemplary progress” over the last decade in preparing for and mitigating the impacts of natural disasters making a “real difference” at the country’s ability.

In a video message marking the International Day of Peace, the British High Commissioner said there is a close link between the climate and peace. “The UK is working very closely with Bangladesh on the climate adaptation.”

High Commissioner Dickson said the UK will stand beside Bangladesh to deal with the impacts of climate change to ensure peace.

At next week’s UN Climate Action Summit, the UK will lead the resilience and adaptation track in partnership with Bangladesh.

The High Commissioner said they will work together to seek global commitment on adapting to climate impacts and building resilience for the future.

The UK has been successful in its bid to host the 2020 COP 26 negotiations demonstrating that the UK is a global leader on climate change and illustrates how the UK is committed to using expertise, influence and ambition to support our partners in tackling this global issue.

The UK’s Department for International Development has announced a doubling of its spending on climate and environment, and as part of this they have already committed to replenishing the Green Climate Fund.

The United Nations has called upon all states and citizens to take action to tackle climate change.

This year’s International Day of Peace falls two days before the UN Climate Action Summit on September 23 with the theme: “Climate Action for Peace” which draws attention to the importance of combating climate change as a way to protect and promote peace throughout the world.