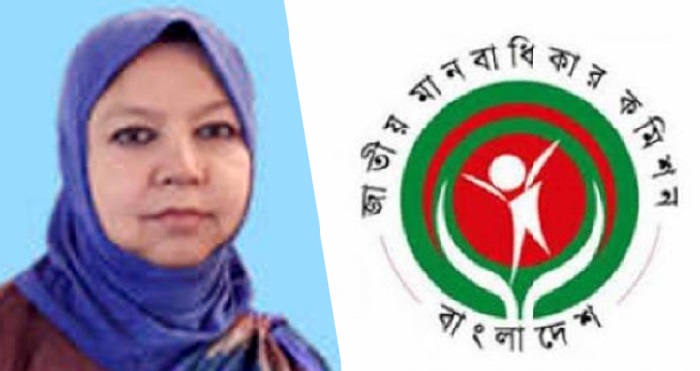 President Abdul Hamid approved the appointment, which was published through a government gazette on Sunday.Former secretary Dr Kamal Uddin Ahmed has been appointed as a new full-time member.