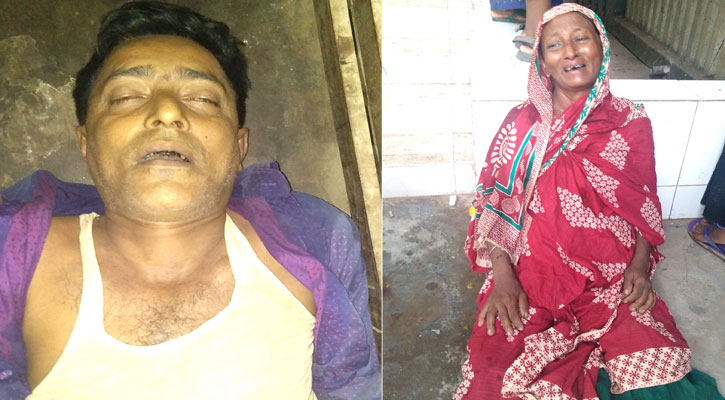 Habiganj Correspondent : A man was beaten to death reportedly by his younger brother over a land dispute at Joypur village in Madhabpur upazila on Sunday.

The deceased was identified as Ebdal Mia, 45, son of Fazlul Haque of the village.

Golam Dastagir, officer-in-charge of Madhabpur Police Station, said Ebdal and his younger brother Kamal Mia had been at loggerheads over the share of a piece of land.

As a sequel of the enmity, Kamal along with his supporters waylaid Ebdal on way home at noon and beat him mercilessly, leaving him injured.

Later, he was taken to Madhabpur Upazila Health Complex where doctors declared him dead.