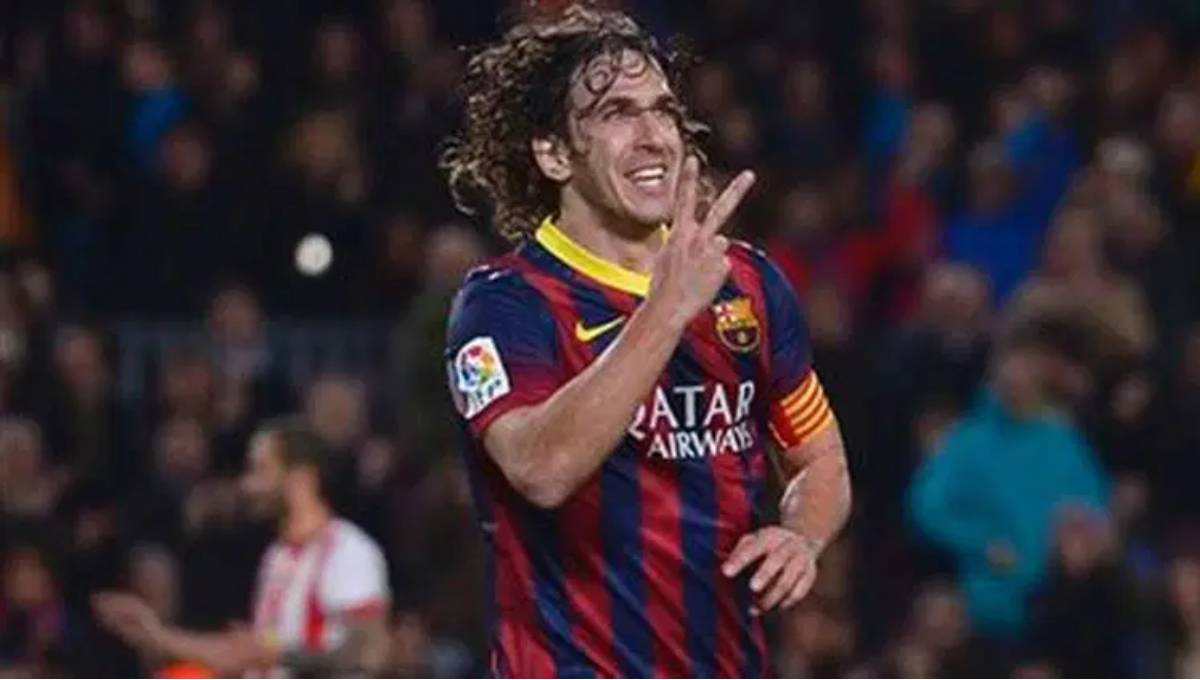 Dhaka, Sept 26 : Former Barcelona captain Carles Puyol has rejected the chance to rejoin the club as a general manager in place of Pep Segura who left in July by mutual consent, reports The Indian Express.

President Josep Maria Bartomeu said this month he was hopeful of convincing Puyol to return to Camp Nou, where he played as a defender for his entire career, between 1999 and 2014.

“After thinking about it a lot I decided not to accept the club’s offer,” Puyol said on Twitter on Wednesday.

“It was not an easy decision, I always said I would like to return to the place I consider my home, but various personal projects I find myself immersed in at the moment would stop me from giving the exclusive dedication this role deserves.”

Puyol would have worked at Barcelona alongside sporting director Eric Abidal and director of youth football Patrick Kluivert, both former teammates.