Saudi to impose fines for violations of “public decency” 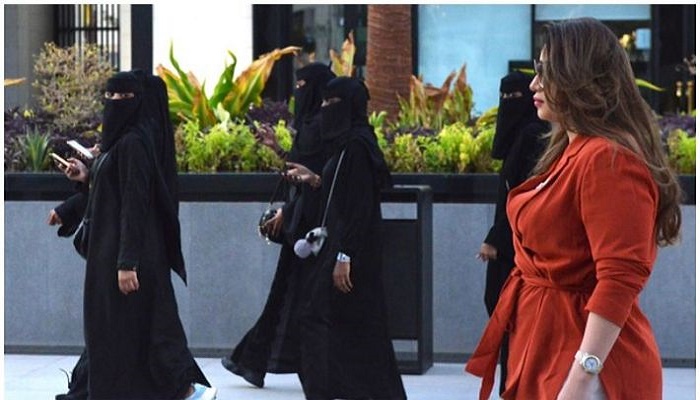 Saudi Arabia on Saturday said it would impose fines for violations of “public decency”, including immodest clothing and public displays of affection, a day after the austere kingdom opened up to foreign tourists, reports Hindustan Times.
The interior ministry said it had identified 19 such “offences” but did not specify the penalties, as the ultra-conservative Islamic country begins issuing tourist visas for the first time as part of a push to diversify its oil-reliant economy.”The new regulations require men and women to dress modestly and to refrain from public displays of affection. Women are free to choose modest clothing,” a statement said.

“The regulations are meant to ensure that visitors and tourists in the kingdom are aware of the law relating to public behaviour so that they comply with it.”

Saudi Arabia on Friday said citizens from 49 countries are now eligible for online e-visas or visas on arrival, including the United States, Australia and several European nations.

Kickstarting tourism is one of the centrepieces of Crown Prince Mohammed bin Salman’s Vision 2030 reform programme to prepare the biggest Arab economy for a post-oil era.