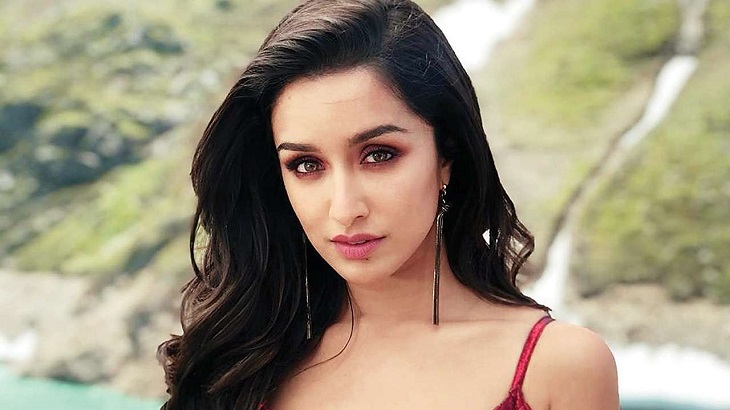 The news of Bollywood actress Shraddha Kapoor’s acting in Bangladeshi film ‘Masud Rana’ created much hype in Dhallywood film arena. But, according to an official Facebook post of Jaaz Multimedia uploaded on Saturday (September 28), she will not be a part of the film.
Earlier, following another post of Jaaz Multimedia uploaded on August 29, rumours circulated that Shraddha Kapoor herself was not aware about it.