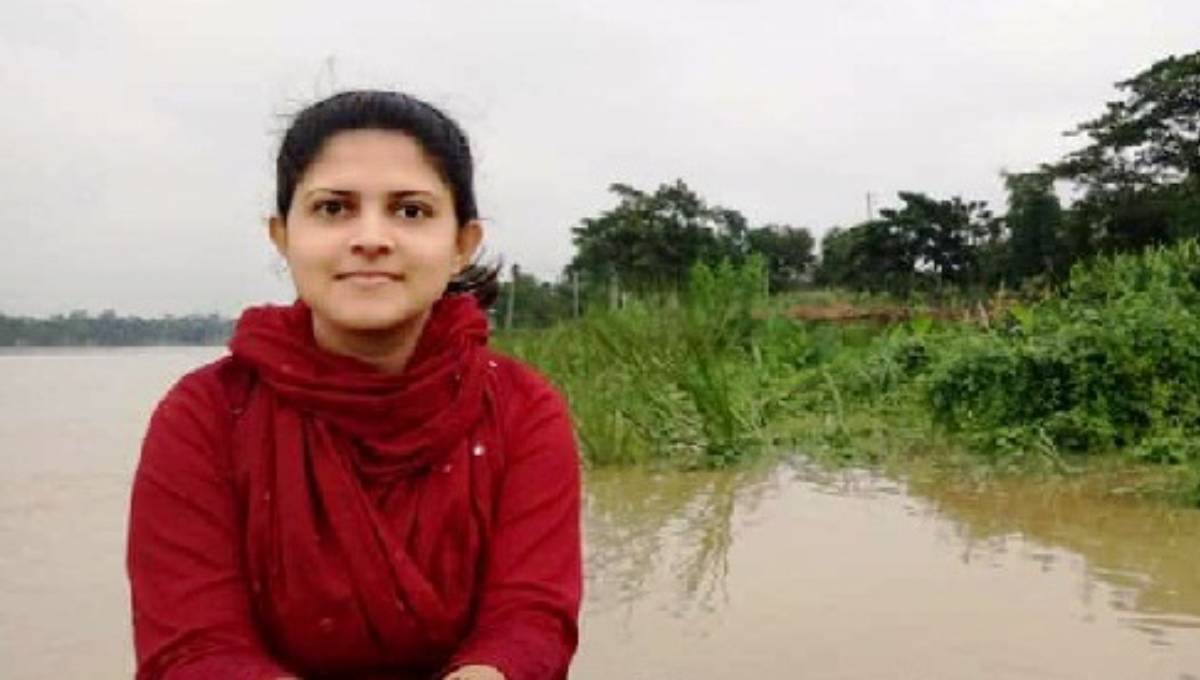 Sylhet Office : A female intern of Sylhet MAG Osmani College Medical Hospital was severely injured being stabbed by a mugger at Railway Station in the city on Friday night.

The injured was identified as AfsanaTasnim Mamo.

Quoting witnesses, Khairul Fazal, officer-in-charge of Dakkhin Surma Police Station, said Afsana went to see off her friend at the station and the snatcher obstructed her and tried to snatch her mobile phone and handbag while she was returning home.

The snatcher fled the spot after stabbing Afsana indiscriminately as she tried to resist him.

Police arrested snatcher Raju from Surmapar area in the town with a knife.