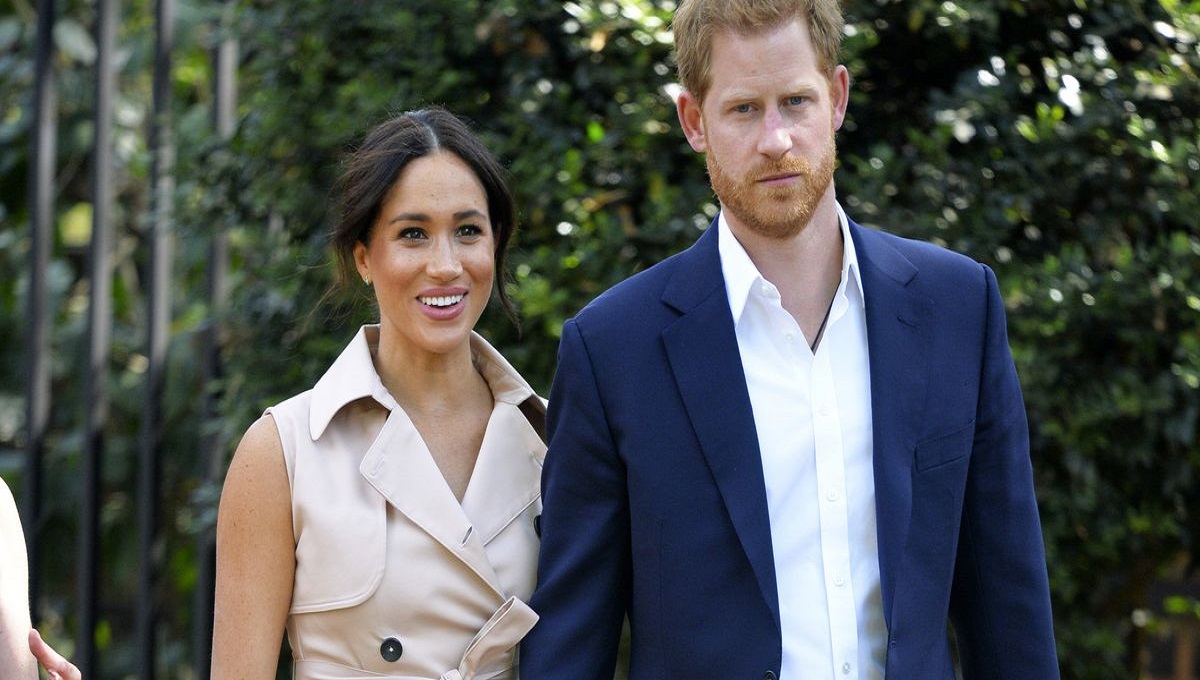 London, Oct 5 : Prince Harry is suing The Sun and the Daily Mirror, two of Britain’s most popular tabloid newspapers, over alleged phone hacking.

Buckingham Palace confirmed Saturday that claims regarding “illegal interception of voicemail messages” were filed on Harry’s behalf. The palace declined to say more or provide details “given the particulars of the claims are not yet public.”

News Group Newspapers, which owns The Sun and the now defunct News of the World, acknowledged the prince’s High Court action while Reach, which owns the Mirror, said it was “aware that proceedings have been issued” but hasn’t yet received notice of them.

The cases escalate Harry’s fight with the British tabloids. It comes days after his wife, Meghan, the Duchess of Sussex, sued the Mail on Sunday for alleged copyright infringement, misuse of private information and violating the U.K.’s data protection law after the paper published a letter she wrote to her father.

Harry then lambasted British tabloids after Meghan filed her lawsuit on Tuesday, saying in a statement that his wife’s lawsuit, which was months in the making, was a response to a “ruthless campaign” to smear her by creating “lie after lie at her expense” during her maternity leave.

British tabloid newspapers have paid millions of dollars to settle claims that their employees had hacked the phone voicemails of celebrities, politicians and others in the public eye. The News of the World was shut down in 2011, at the height of the hacking scandal.

Storm Dennis: Army called in to help shore up defences