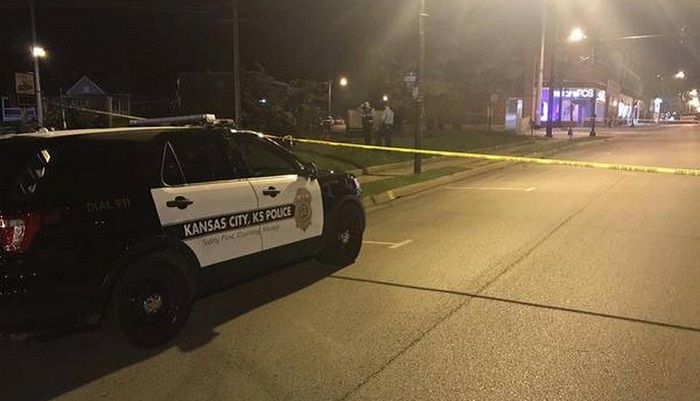 At least four people were killed and five others bullet hit as unidentified miscreant opened fire entering a bar in state of Kansas in the US on Sunday night, authorities said.
However, authorities do not know if there is more than one shooter and the motive for the shooting is also unknown.

KSHB-TV reports that officers were called on Sunday at 1.30 am (local time) to the Tequila KC Bar for a shooting.Police said someone entered the bar and opened fire. Four people were shot dead inside the bar. Five others were taken to a hospital in stable condition for treatment.

No one has been arrested in the shooting. Authorities do not know if there is more than one shooter. The motive for the shooting is also unknown. Kansas City, Kansas, police are investigating the shooting and gave brief details on their Twitter account.