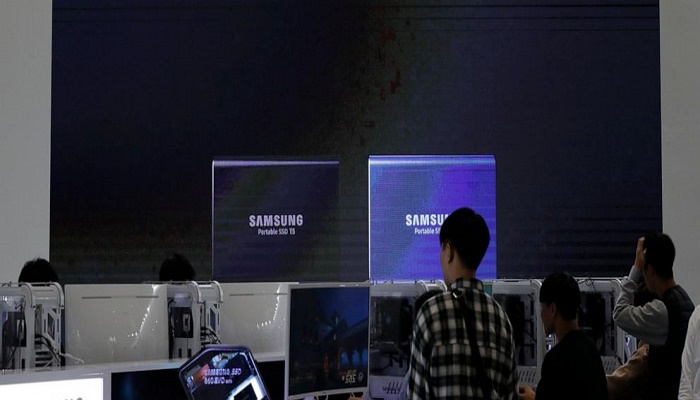 Samsung Electronics on Tuesday predicted its operating profit for the last quarter will fall by more than half from a year earlier amid sluggish global demand for computer chips.

The South Korean technology giant estimated an operating profit of 7.7 trillion won ($6.4 billion) for the July-September quarter, which would be a 56.2% drop from the same period last year.

South Korea’s biggest company is suffering from the slowdown in its core industry, though analysts say the demand will likely revive as next-generation networks are rolled out.

Samsung is the world’s biggest maker of semiconductors and smartphones, but it has struggled with falling prices for DRAM and NAND memory chips since late last year.

Islamic Relief UK shows the love for the earth