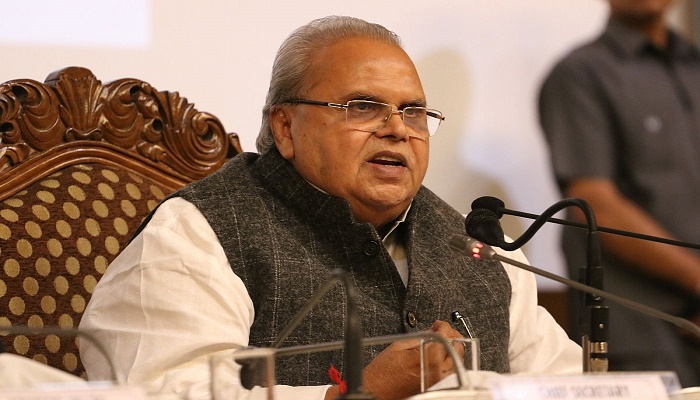 Jammu and Kashmir Governor Satya Pal Malik on Monday directed that the two-month old Home Department’s advisory asking tourists to leave the Valley be lifted from October 10.
The development is seen as another major step towards the return of normalcy in the Valley, reports The Statesman.The advisory was issued before the Centre introduced the bill to revoke Article 370, that gave special status to Jammu and Kashmir.

Governor Satya Pal Malik on Monday held a situation-cum-security review meeting with the advisors and the Chief Secretary.

The Governor has been holding situation-cum-security review meetings on a daily basis for two hours generally from 6 to 8 pm each day since August 5.

For the past six weeks, all the security restrictions were removed in most parts of J&K, the Governor has been focussing on bringing life back to normal.

2019-10-08
Enamul Haque Renu
Previous: Argentina to play FIFA friendly match in Dhaka on November 18
Next: Winter wedding outfits one must try for sure