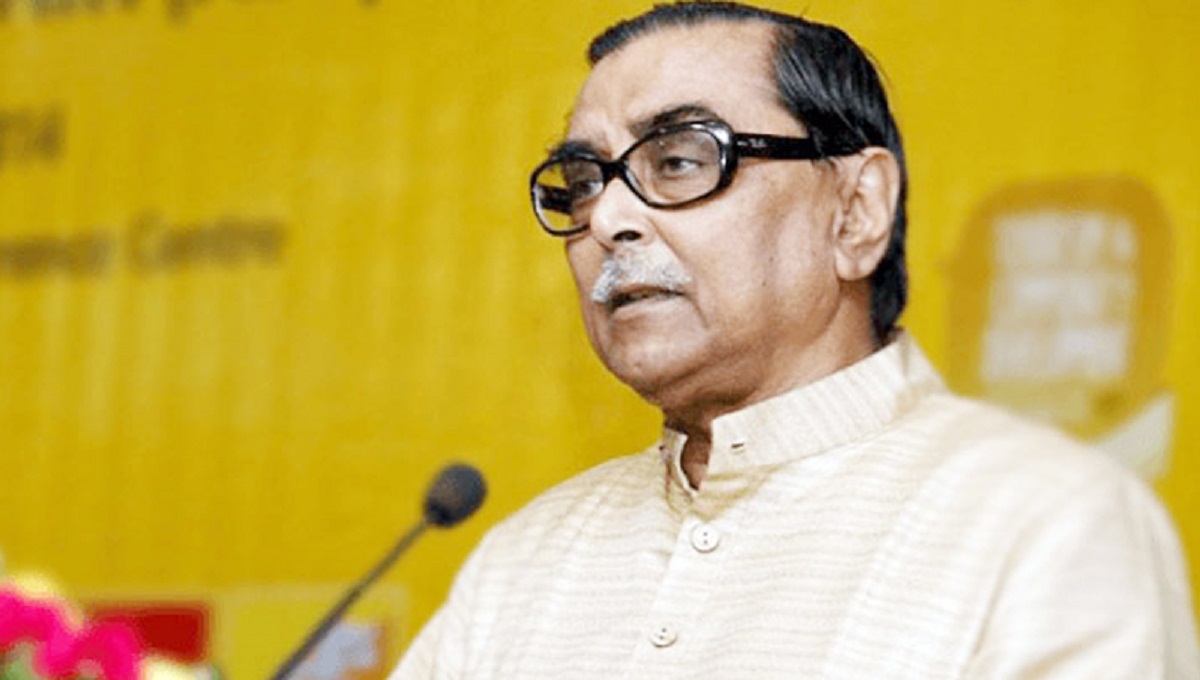 Gazipur, Oct 14 : Workers Party president Rashed Khan Menon on Monday said some Tk 9 lakh crores has been siphoned off abroad from the country.

“As far as I know, some Tk 9 lakh crore has so far been siphoned off and the previous Finance Minister also admitted that Tk 5.25 lakh crore has been taken out of the country with which a national budget can be formulated,” he said.

Menon came up with the remarks while addressing Gazipur district unit council of Workers Party at Bangataj Auditorium in the city as the chief guest.

“Those who run casino business are intruders into the party [alliance] and loan defaulters. They make huge money and build second homes in foreign countries with that,” he said.

“The Prime Minister has launched a drive against them. Don’t spare them as their roots are deep, and they’ve become unrestrained after having enjoyed power,” he said adding, “Now it’s time to remove discriminations from society and build a modern and secular Bangladesh being imbued with the Liberation War spirit,” he said.