Trump says US troops ‘largely out’ of Syria region 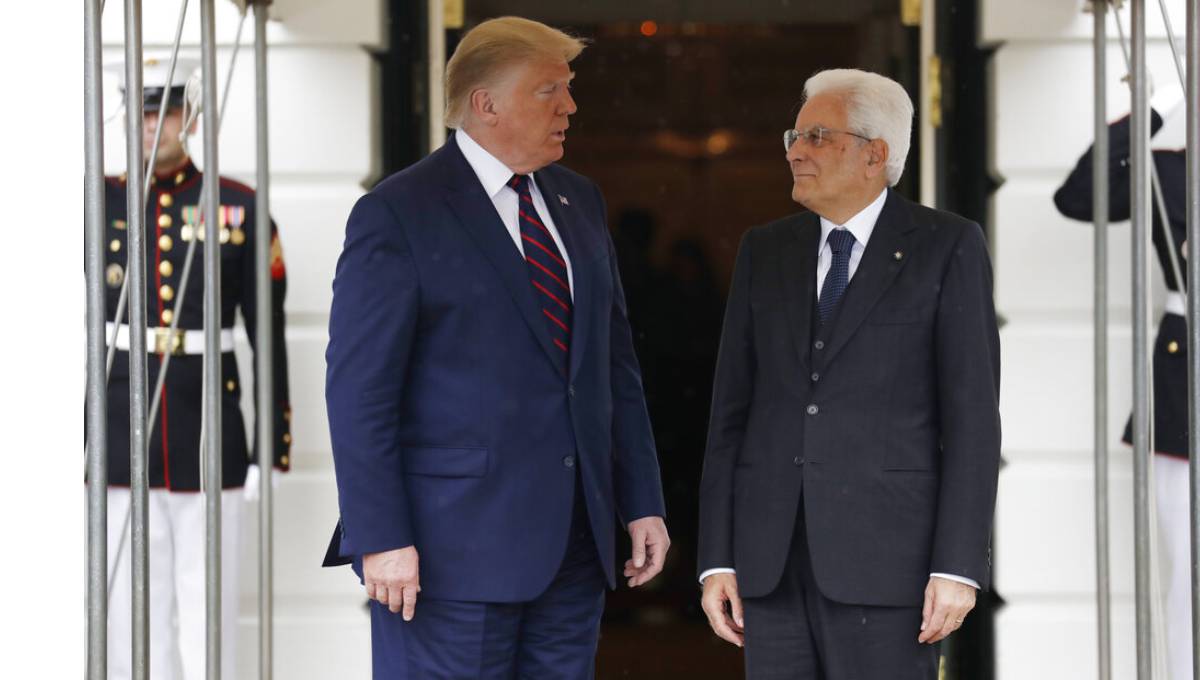 
Washington, Oct 16 : President Donald Trump says U.S. troops are “largely out” of a region of Syria where Turkish forces are attacking Kurdish fighters.

Turkey launched a military operation against Kurdish fighters allied with the U.S. after Trump pulled troops from the region this month. As he met Wednesday with Italy’s president, Trump said: “If Syria wants to fight to take back their land, that’s up to them and Turkey.”

Trump adds: “There’s a lot of sand that they can play with.”

But as Trump defends removing troops from northeastern Syria, he’s talking up his recent decision to send more troops to Saudi Arabia to help the kingdom defend against Iran.

Trump says the U.S. is sending missiles and “great power” to the Saudis, and adds: “They’re paying for that.”