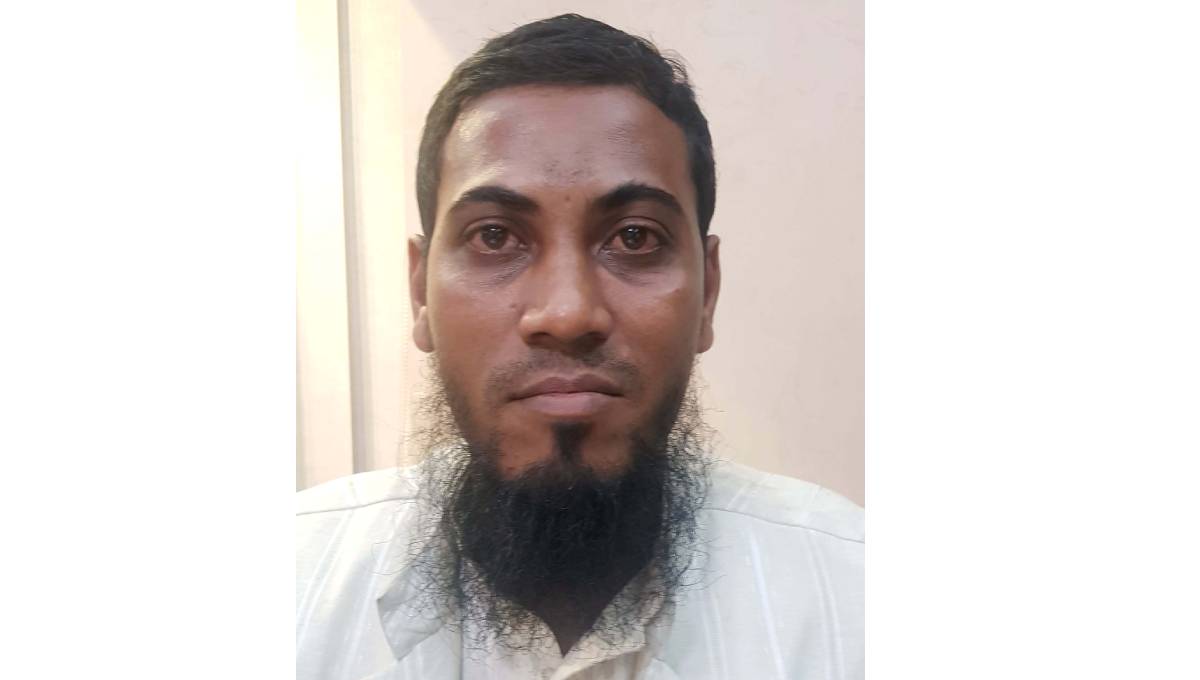 Chattogram, Oct 22 : Police arrested a youth from a hotel at Laldighi here on Monday night for reportedly sharing a provocative status on his Facebook wall against the Chattogram Police Commissioner.

The arrestee was identified as Rabiul Alam, 28, son of Ahmed Hossain of Purba Puichhari village in Bashkhali upazila.

Rabiul shared the status with a picture attached to it saying, “The man who issued the order to fire on ‘Touhidi Janata’ during the clash in Borhanuddin upazila in Bhola.”

The arrested youth identified himself as chief coordinator of Chattogram Dakkhin Jatiya Cyber Party. He shared rumours against the Commissioner to destabilise the situation, the OC added.

A case was filed against him under the Cyber Security Act.

Four people were killed and about 200 others injured in a clash between police and demonstrating locals in Borhanuddin upazila of Bhola, demanding the punishment of a youth for allegedly hurting religious sentiments on the social media.