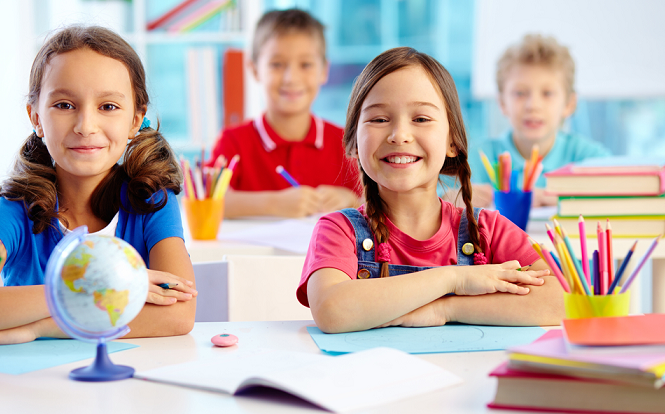 Did well in school? Being good-looking might have helped.
A new study by three academic researchers found that a person whose looks are a standard deviation above the mean stayed in school 0.4 years longer than peers with looks deemed to be more average. Reading and arithmetic scores also tended to be higher for those with “better” looks.

Researchers controlled for family income, parents’ education, race and ethnicity, and gender. The data also showed that looks tend to have a higher impact for boys than girls on achievement levels.“Because students who perform better in primary and secondary school are more likely to obtain additional education, these results imply that some of the labour market returns to education arise from the indirect effect of looks on educational attainment,” the report said. “This indirect effect is in addition to the direct effect of looks on earnings and other economic outcomes.”

The report uses data from two studies: the 1991-2005 U.S. Study of Early Child Care and Youth Development, which followed progress of 1,364 children from six months old until the age of 15; and the 1958 cohort of the U.K. National Child Development Survey, which recorded reading and math scores of 10,307 students and has solicited updates from participants throughout their lives.

Using short video clips of participants in the U.S. study at various stages throughout the 15-year period, undergraduate students rated the children on a scale of 1 to 5, with 5 being the most attractive. The U.K. study solicited teachers’ views on their students’ attractiveness at ages seven and 11 on a less-precise scale.