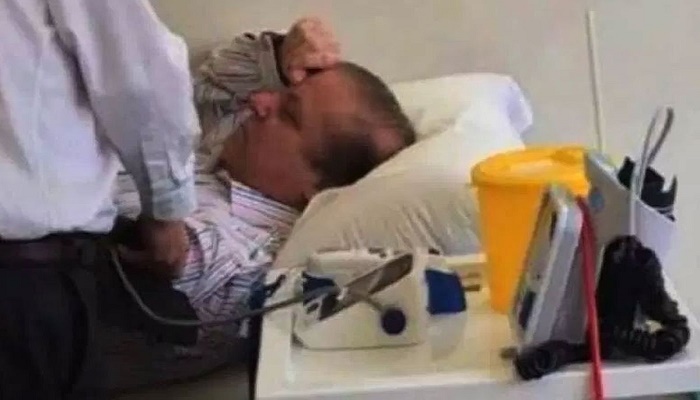 Pakistan Muslim League-Nawaz (PML-N) Secretary-General Ahsan Iqbal had told Dawn news that the first and foremost effort of the doctors was to stabilise Nawaz Sharif’s condition.

“Once his condition is stabilised the matter of his going abroad will be considered and decided,” Iqbal added.

Nawaz Sharif, who had been shifted from the Kot Lakhpat Jail to the NAB’s Lahore building following his arrest in the Chaudhry Sugar Mills case, was hospitalised on Monday night after a decline in his platelet count.