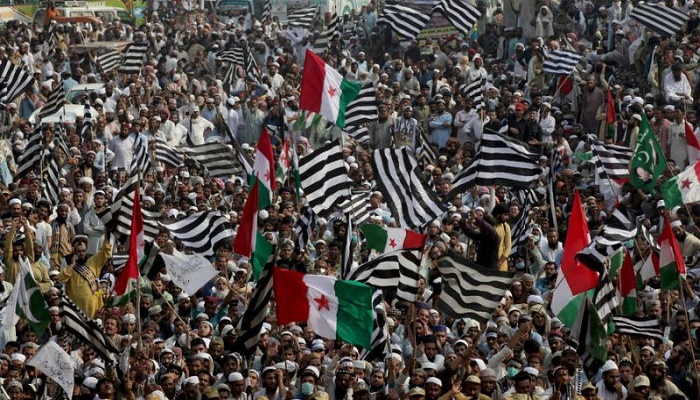 Rehman has hinted he may lead protesters to the Red Zone to force Khan’s resignation. Khan says he won’t succumb to pressure.