Don't Miss
Home / International / Service to be held in NC for former US Sen. Kay Hagan

Service to be held in NC for former US Sen. Kay Hagan 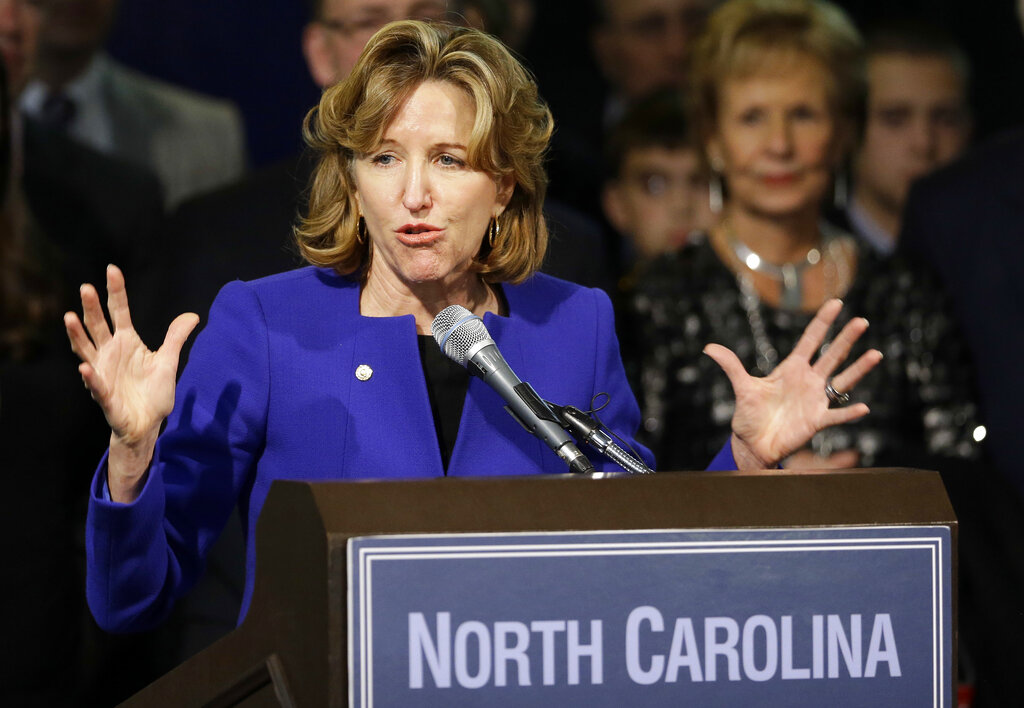 Family and friends will gather to remember former U.S. Sen. Kay Hagan of North Carolina, who died of a rare virus at the age of 66.

The service for Hagan will be held at 2 p.m. Sunday at First Presbyterian Church in Greensboro, where she lived for decades. A Hagan family spokeswoman has said the church service will be open to the public and followed by a visitation with the family.

About three years ago, Hagan contracted a rare virus spread from ticks to humans, leading to brain inflammation that made it difficult for her to speak and walk. She died Monday.

The Democrat was elected to the U.S. Senate in 2008, after a 10-year state legislative career. Hagan served one term before losing to Republican Thom Tillis in 2014.