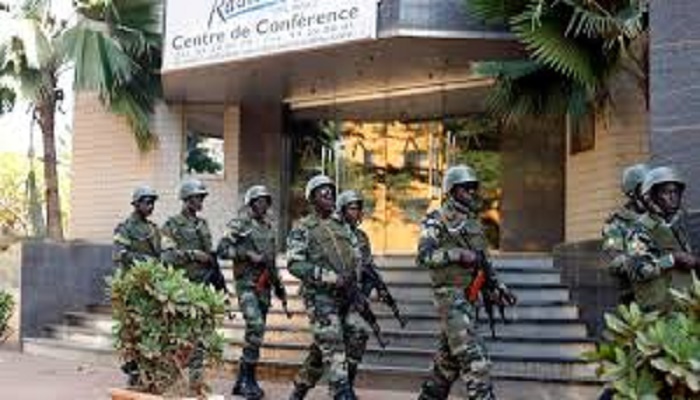 The death toll of convoy attack by gunmen near a Canadian mining site in Burkina Faso, climbed to 37, the regional governor said late Wednesday.
Montreal-based Semafo said the bloodshed happened on Tuesday about 25 miles (40 kilometers) from its Boungou mine in Burkina Faso’s Eastern region and involved five buses of employees who were being accompanied by a military escort, reports AP.Col. Saidou Sanou, the region’s governor, gave the provisional casualty toll in a statement. The mining company said only that it was aware of “several fatalities and injuries.”
2019-11-07
Enamul Haque Renu
Previous: Kamal Haasan to unveil father’s statue on his birthday
Next: China to meet challenges of exploring asteroid, comet