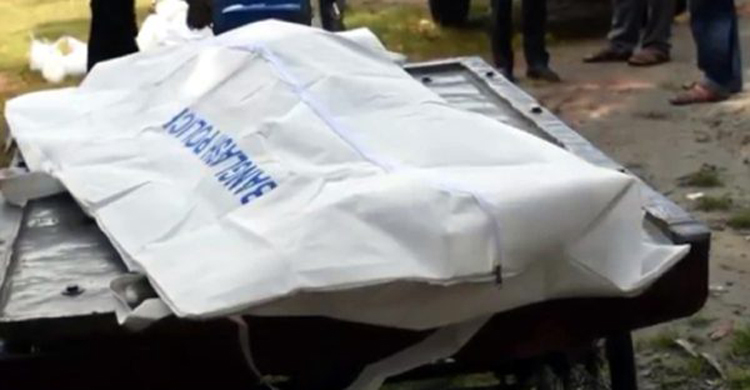 A farmer was killed in a clash between two groups over previous enmity at Haripur village of Baniachang upazila in Habiganj on Wednesday night.
The deceased was identified as Fazal Mia, 18, son of Bajlul, hailing from same area.Quoting family members, police said that Fazal Mia had a long-running dispute over a trivial matter with Salman Mia.On Wednesday night, Fazal Mia locked in an altercation with Salman Mia at the area. At one stage, Salman Mia’s associates attacked Fazal indiscriminately with a sharp weapon (locally known as hasua), leaving him critically injured.