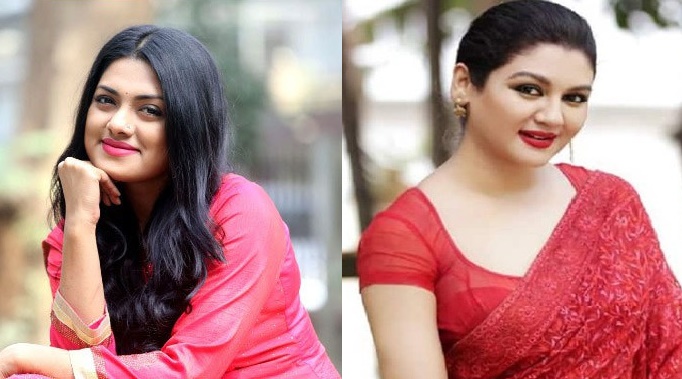 The names of winning artistes and film professionals in 28 categories in the National Film Awards 2017 and 2018 were declared through a notice on the Information Ministry website on Thursday.
“Dhaka Attack,” directed by Dipankar Dipon won the award for best film for 2017 while “Putro” directed by Saiful Islam Mannu for 2018.

Afroza Imrose Tisha won the title of best female actor-2017 for her lead role in Tauquir Ahmed’s ‘Halda’ and Joya Ahsan won the title for 2018 in her role in the film ‘Devi’.Prime Minister Sheikh Hasina is expected to hand these awards very soon to the winners of these 28 categories of films which were released in 2017, and 2018.