Zontians attend ‘No World for Women’ programme at DLF 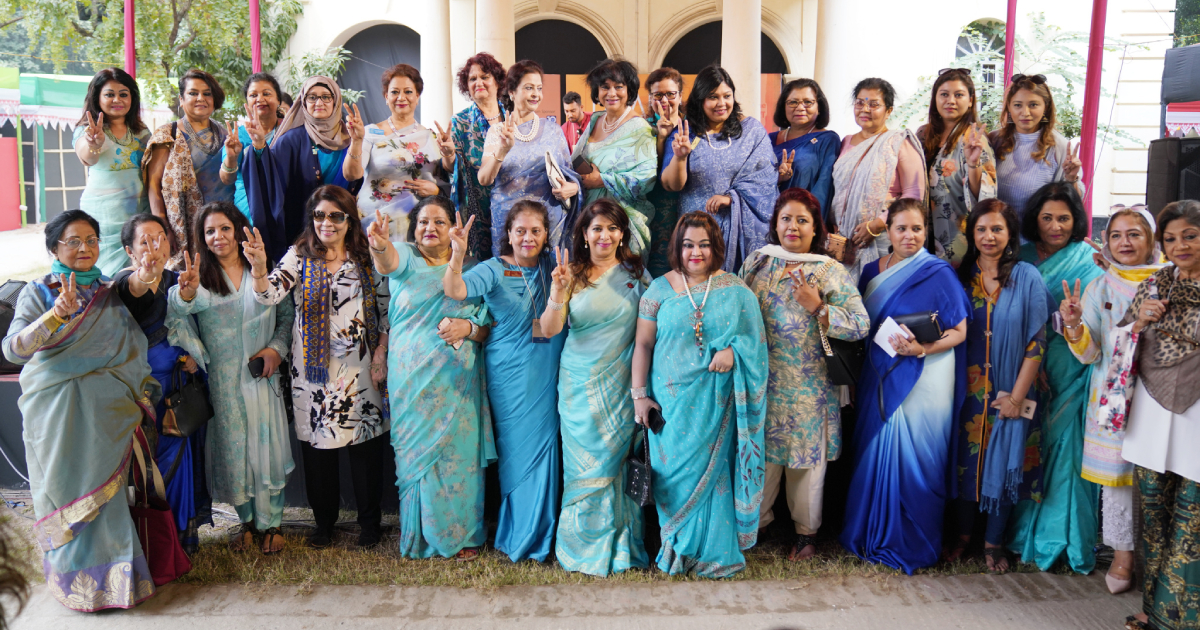 Zontians, including centennial celebration committee of Zonta International and Zonta Club presidents, attended a programme titled ‘No World for Women’ at Dhaka Lit Fest (DLF) on Friday at Bangla Academy.

A panel consisting of international and local women’s right activists, gender specialists and advocates discussed solutions for global problems of crimes and violence against women, a press release said.

Founded in 1919 in Buffalo, New York, Zonta International, known as leading advocate for women’s rights, has expanded into 63 countries around the world.

It is an International Service Organisation of women in business or profession working with the mission of advancing the status of women through service and advocacy.

It also said that Zontians are committed to make its centennial celebration insightful, inspiring and successful, encouraging for men and women, realising that for any nation to prosper there must be gender equality to uphold the principles of social justice.

The gifts given by Zonta International will empower women and girls around the world and help it reach its centennial goals, the statement said.

“We’re proud to be members of an organisation that is working for women empowerment for the past 100 years,” the press release issued from Dhaka said.

Zonta International envisions a world where all women have rights to reach everywhere with her full potential and live without fear, violence, and shame.