Facebook is deleting the name of the potential whistleblower 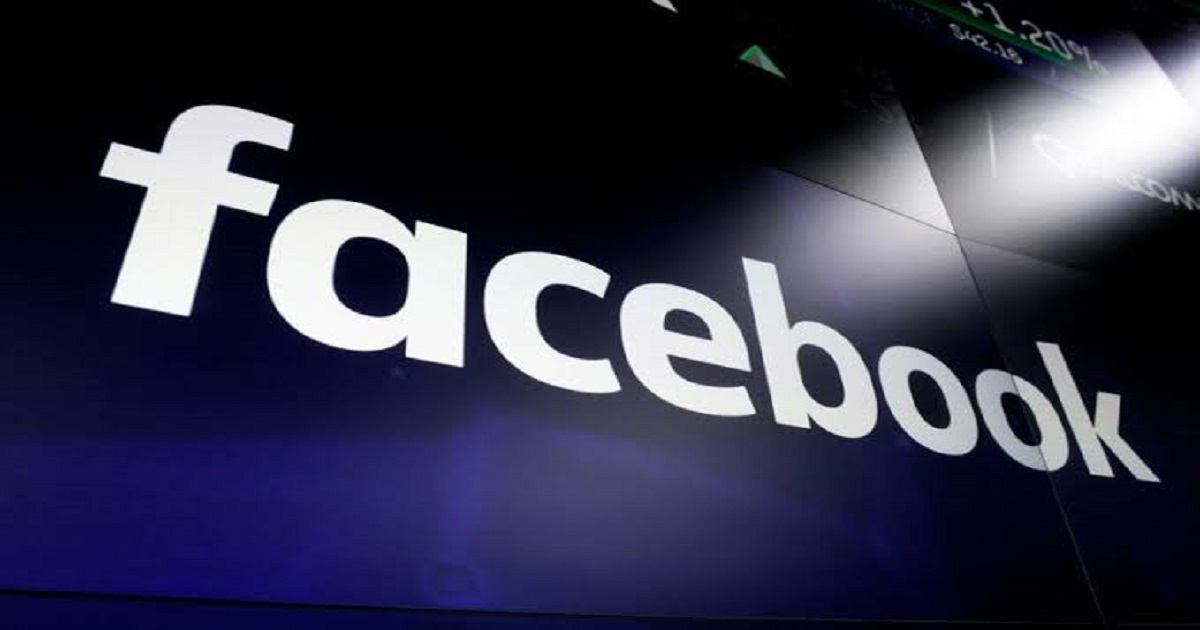 Facebook says it is deleting the name of the person who has been identified in conservative circles as the whistleblower who triggered a congressional impeachment inquiry into President Donald Trump’s actions.

The company said Friday that mention of the potential whistleblower’s name violates Facebook’s “coordinating harm policy,” which prohibits material that could identify a “witness, informant, or activist.”

Facebook says it is removing mentions of the alleged whistleblower’s name and will revisit this decision if the name is widely published in the media or used by public figures in debate. The policy is not new. Facebook says it has been applying it to the whistleblower case and removing the person’s name for a few days.

On Twitter, though, the alleged whistleblower’s name was circulating widely on Friday. The company does not have a policy against identifying whistleblowers by name and is not removing the posts.

Some of the stories identifying the person came from the conservative news site Breitbart, which Facebook counts as one of its news partners in a newly launched news section on its app. However, the company said it was also removing identifying posts on the whistleblower from Breitbart.

In a statement, Twitter said it prohibits the sharing of “personally identifiable information about any individual, including the alleged whistleblower.” But the company’s policy on such information does not consider a person’s name to be private information, a category that does include details such as a person’s address, contact information or medical records.

This is not the first time Twitter and Facebook diverged on important policies. Last week, Twitter said it is banning all political ads from its service, in sharp contrast to Facebook , which continues to defend running paid political ads, even false ones, as a free speech priority.

U.S. whistleblower laws exist to protect the identity and careers of people who bring forward accusations of wrongdoing by government officials. Lawmakers in both parties have historically backed those protections.

The Associated Press typically does not reveal the identity of whistleblowers.

So far, President Donald Trump has avoided identifying the whistleblower by name. Exposing whistleblowers can be dicey, even for a president. For one thing, doing so could be a violation of federal law.

While there’s little chance Trump could face charges, revealing the name could give Democrats more impeachment fodder. It could also prompt a backlash among some Senate Republicans who have long defended whistleblowers.

Amid all this, a false claim about the identity of the whistleblower has also been circulating online. Falsely captioned photos of former White House staffer David Edelman circulated widely on Twitter, Facebook and Reddit this week as social media users tried to unmask the whistleblower.

They were possibly inspired by posts and stories shared by conservative outlets and the president’s son, Donald Trump Jr., that claimed to reveal the person’s identity.