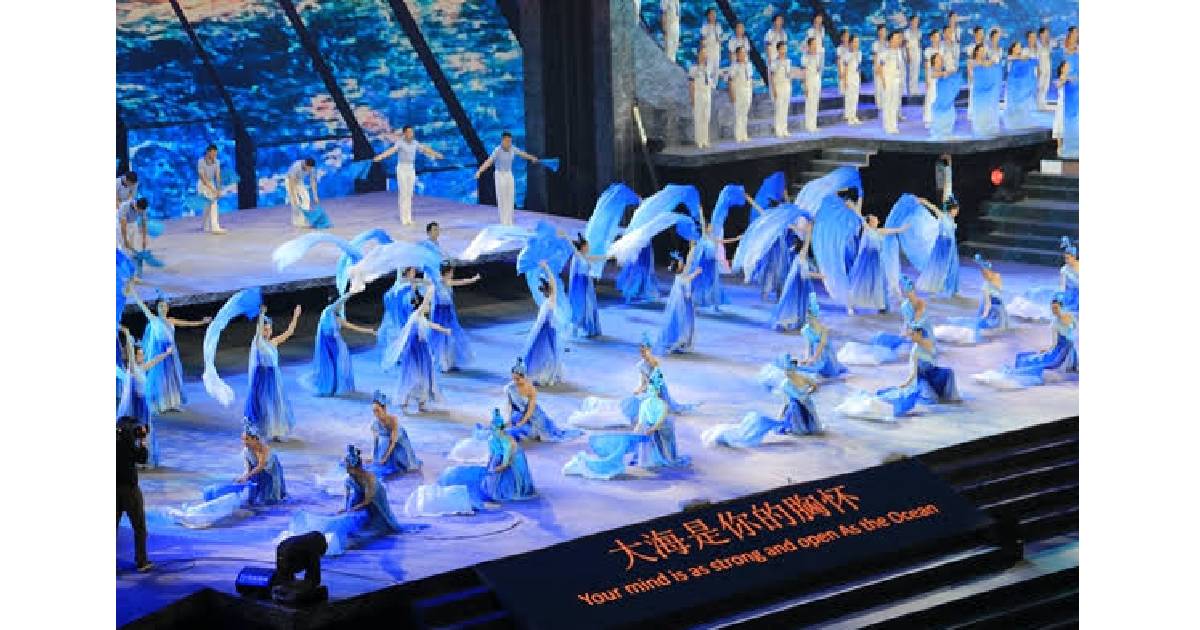 The fourth Maritime Silk Road International Arts Festival will be held in Quanzhou, east China’s Fujian Province, from Nov. 22 to 27.

The event will feature art performances, a forum on art development and an online arts festival, organizers said in a press conference in Beijing.

Jointly organized by the Ministry of Culture and Tourism and the government of Fujian Province, the festival has attracted over 1,200 artists and 130 troupes from more than 40 countries and regions, including the Republic of Korea, Japan, Thailand and Indonesia.

The event was initiated in 2014 and established a biennial festival a year later in 2015.

During this year’s festival, visitors will be invited to immerse themselves in the arts with a series of public activities around the ancient city of Quanzhou, as well as in local universities and businesses.

Covid-19 pandemic and breastfeeding: What you need to know