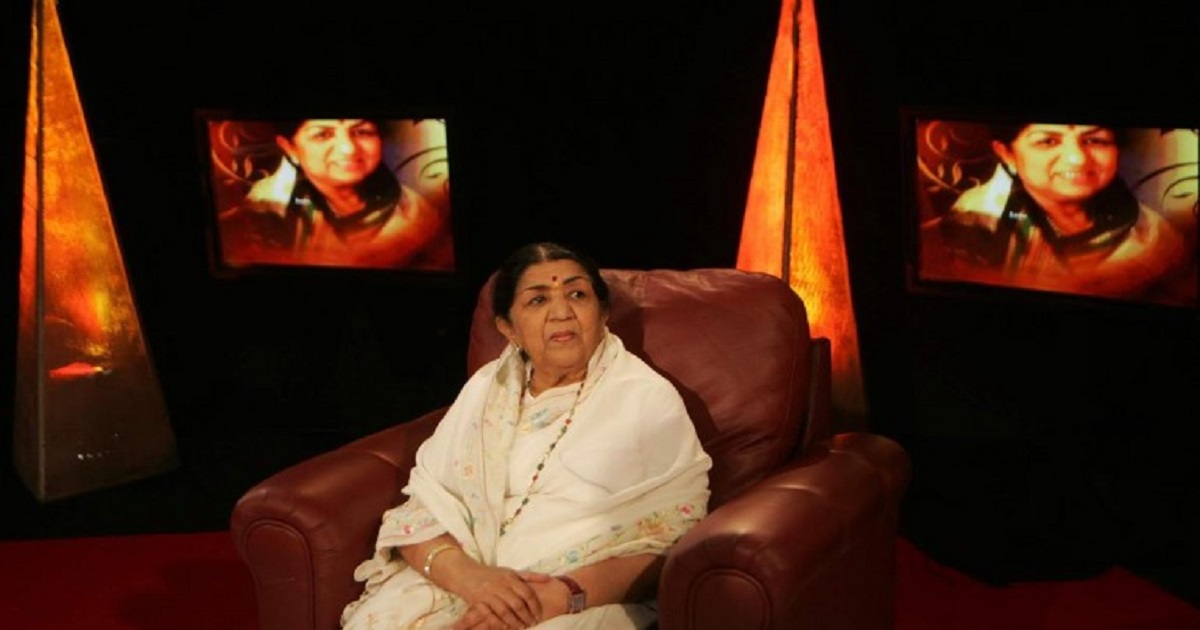 Veteran singer Lata Mangeshkar has been hospitalised after she complained of difficulty in breathing in the early hours of Monday.

Legendary singer Lata Mangeshkar complained of difficulty in breathing in the early hours of Monday, November 11, 2019, following which she was rushed to Breach Candy Hospital, in South Mumbai. Earlier reports suggested that the singer is critical and has been admitted in the ICU. The authorities of Breach Candy say that she is under observation and her condition is currently stable, reports INDIA TODAY.

Reports further claimed that Lata Mangeshkar was brought in around 2 am on Monday after she complained of chest congestion. “She was brought to the hospital at about 2 am. She is critical and in ICU,” a hospital insider told PTI.

Speaking to India Today Television, Lata Mangeshkar’s niece Rachana, while asking to respect the family’s need for privacy, said that the singer was admitted due to chest infection, and is on the road to recovery. Mangeshkar is responding well to the medication, and they are hoping to take her home in a couple of days. Rachana said, “We have admitted Lata Ji to keep her comfortable and she is better than last night. In a matter of 3-4 days, she will be absolutely fine. Her condition is stable, and on the path to recovery.”

A hospital representative also told India Today Television, “She was down with a little bit of chest viral infection. She is fine. She is definitely better since last night. And she will be absolutely fine in a matter of 3-4 days.”

Lata Mangeshkar celebrated her 90th birthday on September 28. The whole of B-Town came out to wish the Nightingale of India on her special day. She was even conferred with the title of Daughter of the Nation, as a tribute to her contribution to Indian film music over seven decades.

Lata Mangeshkar, a recipient of the Bharat Ratna, Padma Vibhushan, Padma Bhushan and Dadasaheb Phalke Awards, is an icon of Indian cinema, having sung playback for an extensive list of Hindi films. Mangeshkar, who belongs to a prominent musical family, has also composed music as well as produced a handful of films.