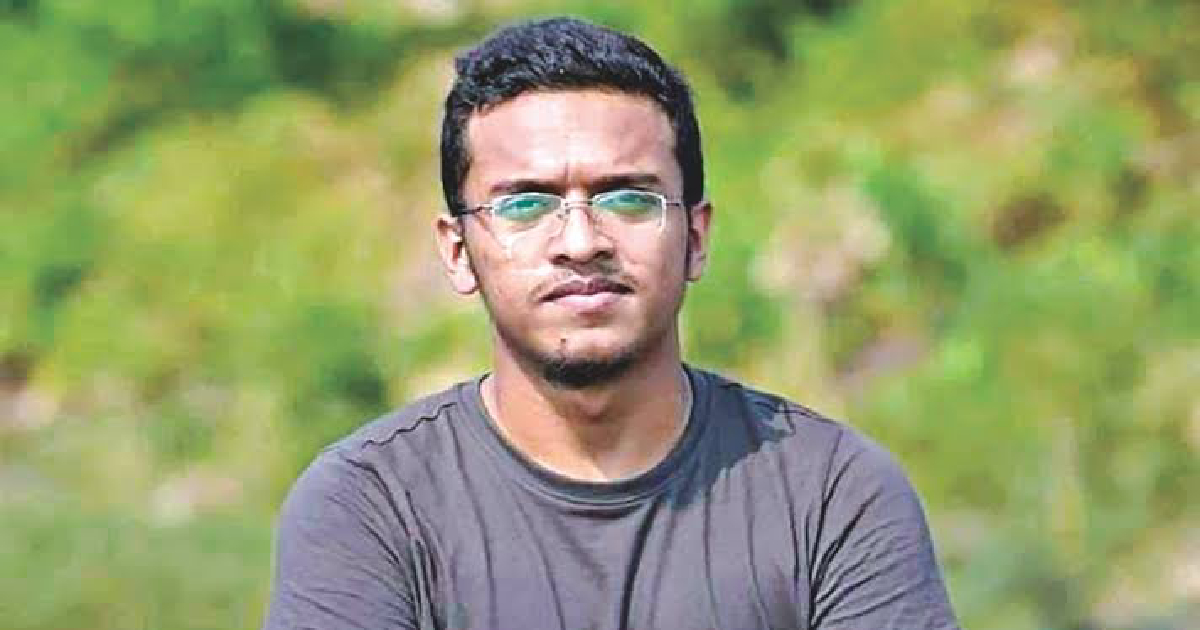 Abrar Fahad, 21, a second-year student of electrical and electronic engineering of Buet, was beaten to death reportedly by Bangladesh Chhatra League leaders at Sher-e-Bangla Hall of the university.

He was found dead on the staircase of the hall in the early hours of October 7 after he was taken to the room No-2011 around 8pm on October 6 and beaten mercilessly.