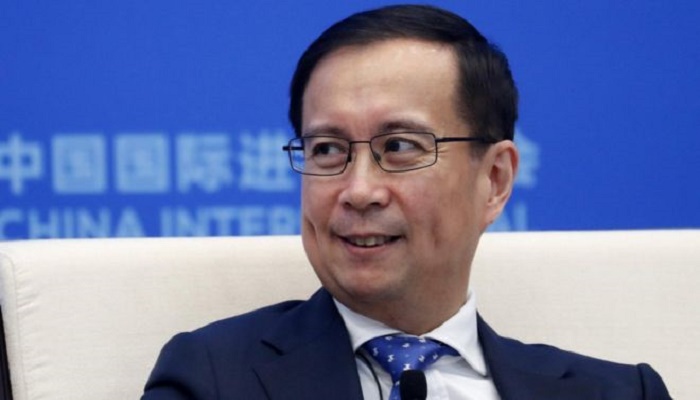 Alibaba chief executive Daniel Zhang has praised Hong Kong’s “bright” future as the Chinese e-commerce giant prepares to list in the embattled financial hub, reports Hong Kong.
The firm, which is already traded in the US, hopes to raise up to $13.4bn (£10.4bn) in its secondary listing.That would make it the biggest share sale this year, according to Dealogic.

The move is seen as a boost for Hong Kong, diluting fears that protests have tarnished its financial reputation.

The city has grappled with anti-government protests for nearly five months and violent clashes escalated this week .