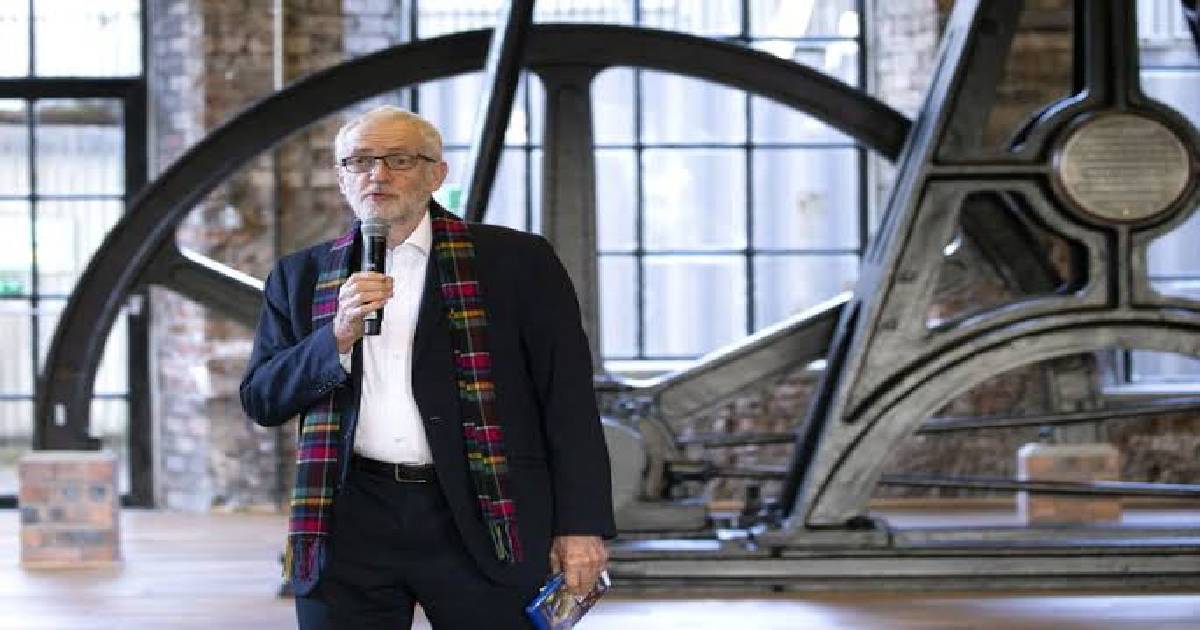 The Latest on campaigning for Britain’s general election (all times local):

Shares in BT have dropped nearly 4% in early trading on the London Stock Exchange after Britain’s main opposition party announced plans to nationalize part of the telecommunications company and provide free broadband internet if it wins next month’s election.

The Labour Party says it plans to nationalize BT’s digital network, known as OpenReach, and compensate shareholders with government bonds.

TechUK, which represents British technology companies, says the proposal “would be a disaster for the telecoms sector and the customers that it serves.

“Renationalisation would immediately halt the investment being driven not just by BT but the growing number of new and innovative companies that compete with BT.”

One BT rival, TalkTalk, said Friday that the sale of its full-fibre broadband business, FibreNation, has been put on hold because of the announcement.

Twenty-four prominent British writers and entertainers, including author John LeCarre and actor Simon Callow, say they won’t vote for Labour Party candidates in next month’s election because of the party’s failure to combat anti-Semitism.

Their letter, published in The Guardian newspaper, says Labour is under investigation for institutional racism, two Jewish lawmakers have been bullied out of the party and Labour leader Jeremy Corbyn has a “long record of embracing anti-Semites.”

The signatories say these concerns overshadow the argument that supporting Labour is the only way to stop a hard Brexit.

They say that to ignore anti-Semitism “because Brexit looms larger is to declare that anti-Jewish prejudice is a price worth paying for a Labour government. Which other community’s concerns are disposable in this way? Who would be next?”