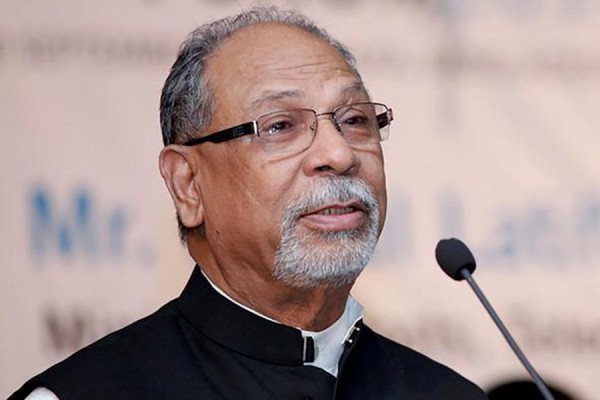 The Supreme Court (SC) on Sunday upheld a High Court order that granted bail to former textiles and jute minister Abdul Latif Siddique in a corruption case.
Following the apex court order, there is no legal bar for Latif Siddique to get released from the prison.

A four-member bench of the Appellate Division of the SC headed by Chief Justice Syed Mahmud Hossain passed the order after dismissing a leave-to-appeal petition filed by Anti-Corruption Commission (ACC) challenging the HC order.On November 4, the High Court granted a six-month bail to former Awami League leader in the graft case filed on charge of misuse of power in selling a government property.

The former minister is accused of misusing his power and resorting to corruption while selling 2.38 acres of land controlled by the Bangladesh Jute Corporation in Adamdighi Upazila’s Dariapur to Jahanara Rashid, without floating a tender.

The market value of the land was Tk 6.4 million as per the government’s assessment but he sold it for Tk 2.3 million, the ACC alleged in the case.

On Jun 20, a Bogura court sent Latif Siddique to jail after rejecting his bail plea in the case.

Jahanara Rashid was also charged in the case. The ACC filed charges with a court on Feb 18 last year after an investigation.