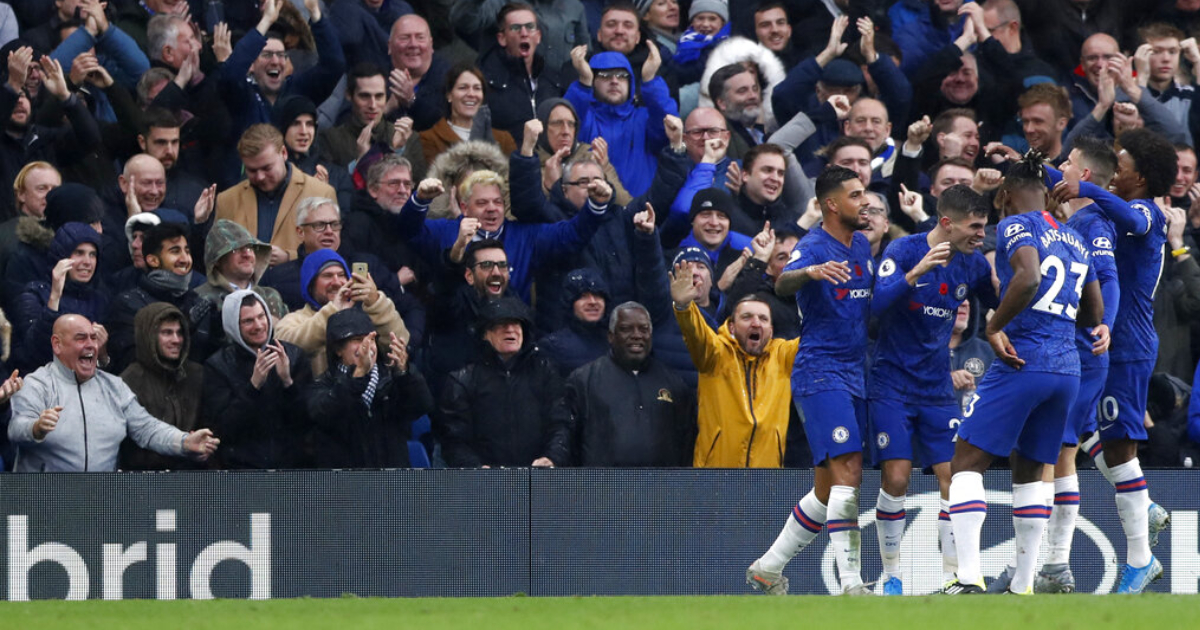 Chelsea can expect a verdict within three weeks in its appeal to overturn a FIFA transfer ban for breaking youth transfer rules.

The Court of Arbitration for Sport said after a hearing Wednesday its ruling is expected in the first half of December.

The month-long trading window for English clubs opens Jan. 1. Chelsea already served half its one-year ban on registering new players during the offseason.

Chelsea is challenging verdicts by FIFA’s disciplinary and appeal committees that the club had 150 violations of rules protecting minors from trafficking. Those cases involved about 70 players.

The club has denied wrongdoing.

The timeline of this transfer of minors’ case is similar to Barcelona’s appeal in 2014 when CAS upheld a transfer ban on Dec. 30, almost four weeks after a hearing.