UP member, two others held over torturing youth in Sylhet 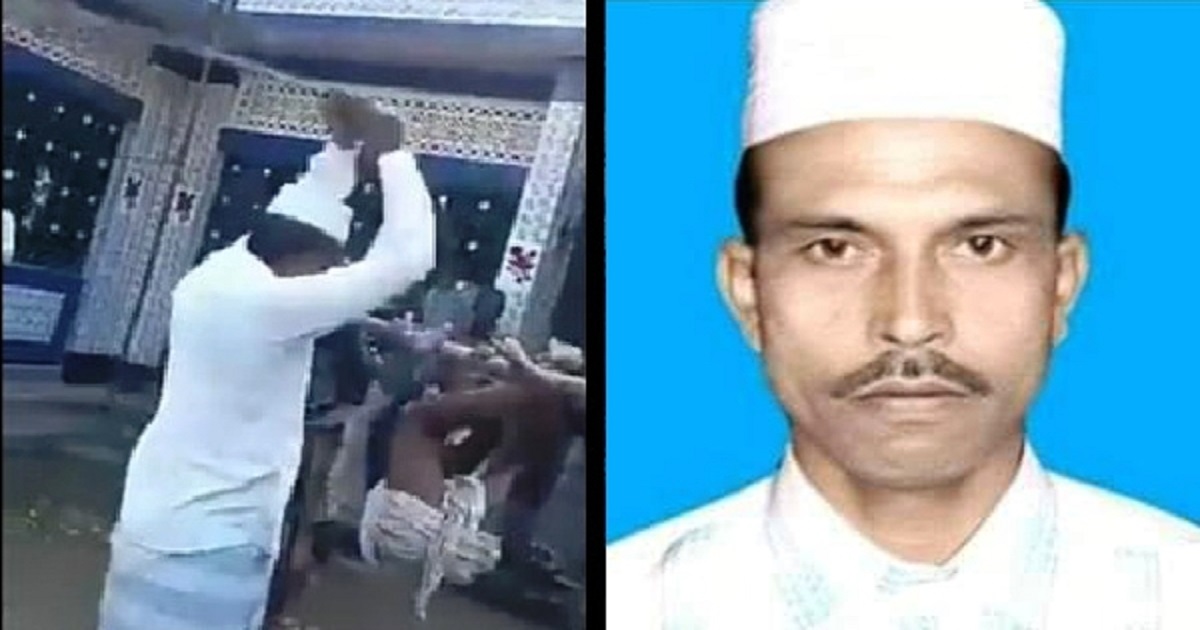 Sylhet Office : Police on Thursday arrested a union parishad member and two other people for torturing a young man after tying him upside down with a bamboo pole in Zakiganj upazila five months ago.

The arrest was made after a video clip of the incident has gone viral on social media recently.

The arrestees are Abdus Salam, a member of Kajalshah union parishad in the upazila, and Anwar Hossain and Md Shahjahan.

Mohammad Farid Uddin, Sylhet police superintendent, said police arrested Salam around 5pm from Karballa area in Kanaighat upazila while he was trying to flee to India.

SP also said after examining the video footage, they found that the incident took place five months back and police were not informed about it instantly.

The arrestees will be produced before the court on Friday seeking remand for interrogation, he said.

It was seen in the video clip that the UP member was beating Afzal Mia of Guchchhagram village after tying him upside down with a bamboo pole.

Anwar and Shahjahan abetted the crime.