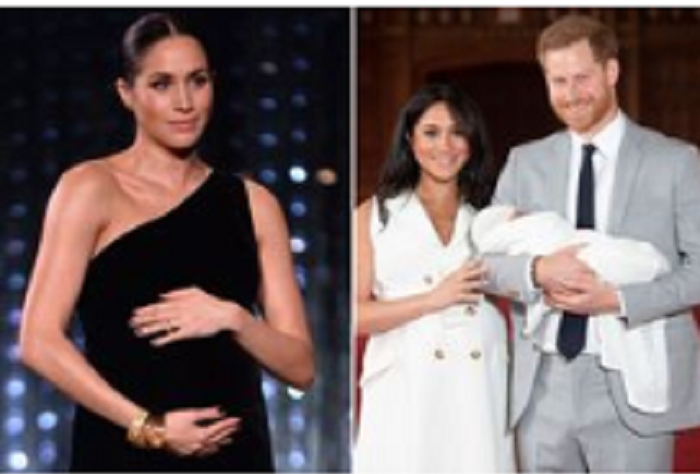 Meghan Markle and Prince Harry may go against tradition and choose to have their second child in the United States.
The Duke and Duchess of Sussex have been on a six-month extended holiday and and rumours have been swirling the couple are expecting their second child.

Sources close to Meghan have said she may opt to give birth in her star-studded hometown of Los Angeles because being in the US makes her feel less lonely next year.Meghan’s mother Doria and some of her other family members still lives in the city where Meghan was raised.

Royal insiders told OK! Magazine: “Meghan already told pals that when she comes to deliver her next baby – she would like to do it in LA where she was born and bred.

“She said that being pregnant in the UK without any of her family and friends felt incredibly lonely and uncomfortable for her.

“So she’s keen to change that the second time around and would like to buck tradition to ensure she’s happy – although that may ruffle feathers along the way.”

Baby Archie Harrison was born on May 6 and some have speculated that the royal household will soon be joined by a younger sibling.

Some bookmakers have slashed odds on Meghan giving birth next year with some saying an announcement could be due in February.The Duchess of Sussex is believed to be considering flying her mother, Doria Ragland to the UK for Thanksgiving which takes place on Thursday.