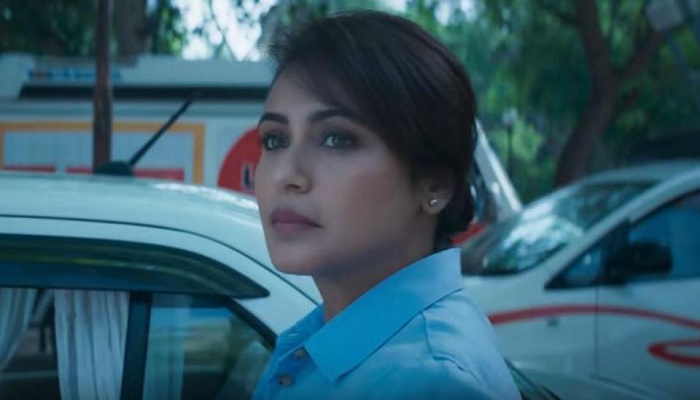 Protest against the upcoming Rani Mukerji-starrer Mardaani 2 continues in Kota, with local corporator Gopal Manda sending legal notice to Censor Board chairperson Prasoon Joshi, the film’s producer Aditya Chopra, director Gopi Puthran, and the information and broadcasting ministry, appealing them to remove the name of the city from the film, reports IANS.
In the notice, a demand has been raised to change the name of Kota in the film, with the claim that the film maligns the name of the city.Unless the name of the city is removed, screenings would be blocked and the matter would be taken to High Court, the notice has warned, according to lawyer Ashwin Garg.

The controversy erupted after the trailer of the film was released.

The trailer, which shows a serial rapist and murderer in Kota who targets young girls in the city, declares the film is inspired by true events. Rani Mukerji returns as the fearless cop Shivani Shivaji Roy, who is determined to catch the serial rapist within two days.

The objection has primarily been raised because Mardaani 2 is about a psycho-killer who never existed in Kota and yet trailer claims the film is inspired by true events.

Over three decades, Kota has been identified as an educational city, and connecting the city to crime is unwanted for, Garg told IANS

“Around 2.5 lakh students have been coming here to excel in competitive exams from all parts of India. With such a film been screened all over the nation, who shall send their kids to Kota to study?” he asked.