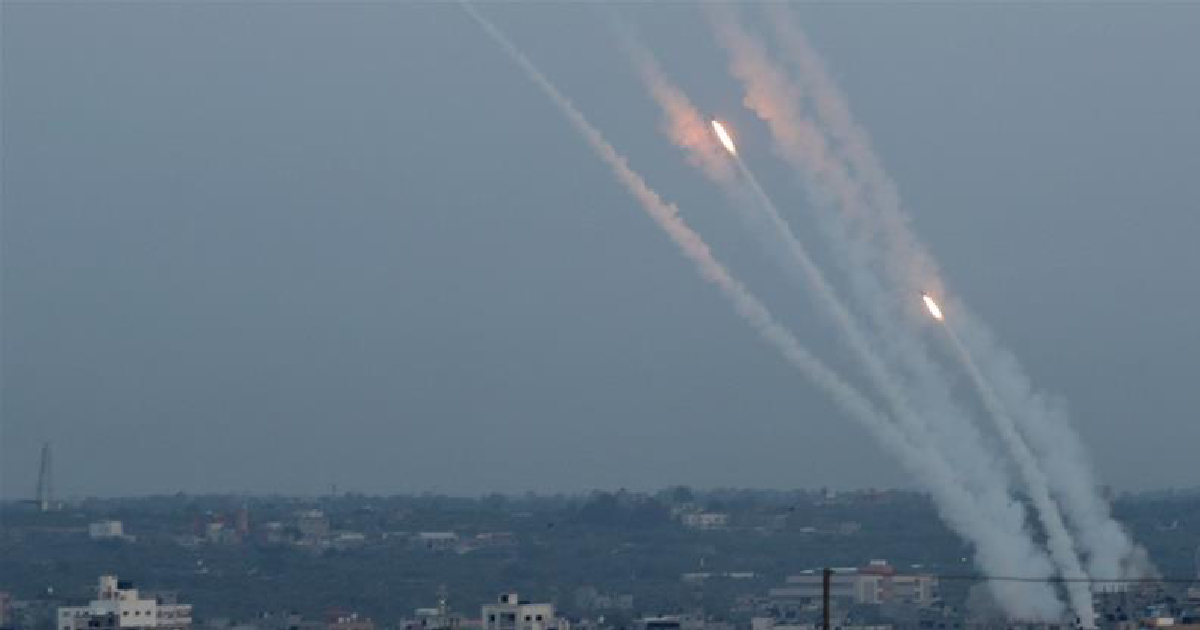 An Israeli war jet struck on Friday night a facility that belongs to Islamic Hamas movement’s militants in eastern Gaza city in response to rockets fired from the Gaza Strip into Israel, security sources said.

An Israeli war jet targeted a site that belongs to Hamas armed wing in eastern Gaza with two missiles, said the security sources, adding that no injuries were reported.

An Israeli army spokesman said in a statement that the airstrike on the military facility was in response to two rockets fired from the enclave into southern Israel, adding that the rockets landed on an empty area and no injuries were reported.

A Palestinian teen was killed and another was injured on Friday afternoon by Israeli soldiers’ gunfire in the east of the southern Gaza Strip town of Khan Younis, close to the border with Israel, medics said.

The Health Ministry in Gaza said in a press statement sent to reporters that Israeli army soldiers shot and killed Fahed el-Astal, 16, and wounded another teenager near the fence of the border with Israel.

The statement said the boy was shot in his abdomen and died shortly after he arrived at the hospital in southern Gaza Strip.

Earlier on Friday, medics said that a Palestinian militant, 30, succumbed to his wounds during the last wave of violent tension that broke out in the Gaza Strip between the Palestinian Islamic Jihad and Israel.