Don't Miss
Home / Bangladesh / Have to fix the sickness of society: PM

Have to fix the sickness of society: PM 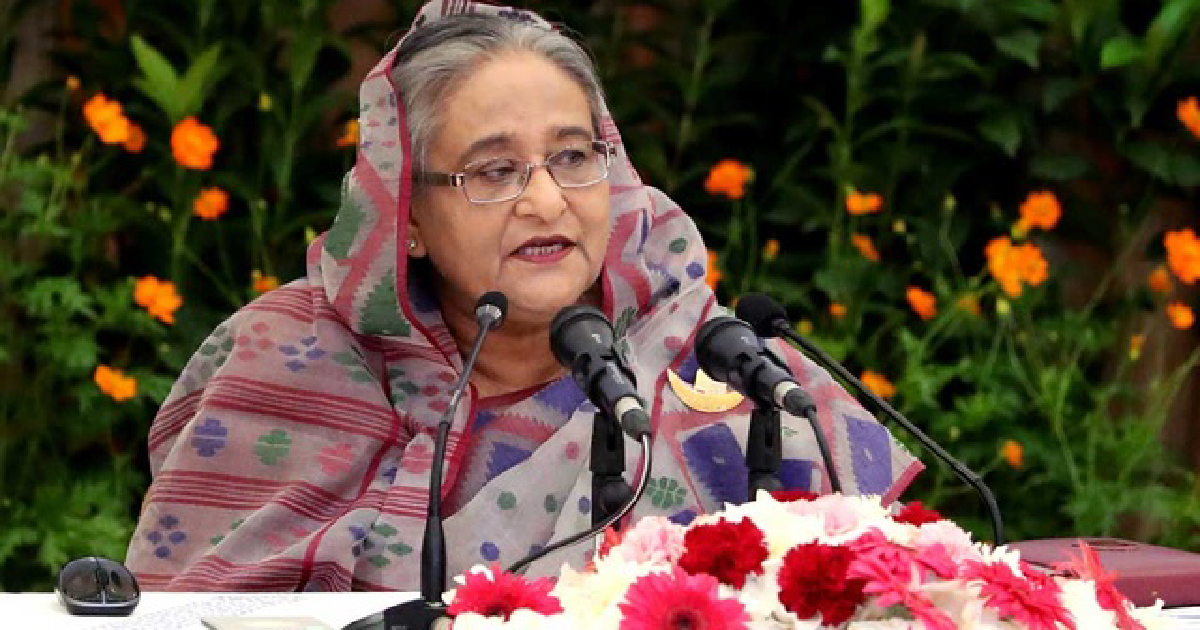 Prime Minister Sheikh Hasina has said the government will continue its drive against corruption, terrorism, militancy and drugs to eliminate these social menaces from the country as those are the results of 29 years of Zia, Ershad and Khaleda’s misrule.

“Our drive is on…our drive against terrorism, militancy, drugs and corruption will continue,” she said.

The Prime Minister said this while addressing a reception accorded to her by the Spanish Embassy at Villa Magna here on Sunday.

She said the 29 years’ misrule of Ziaur Rahman, HM Ershad and Khaleda Zia after the assassination of Bangabandhu Sheikh Mujibur Rahman had created dirt, garbage and crudeness in society. “There’s a moral degradation among people… We’ve to fix the sickness of society,” she said.

“With their ill-gotten money they think themselves as great humans …such mentality has to be eliminated from society,” she said.

Sheikh Hasina, the chief of the ruling Awami League, expressed her firm determination to advance the country saying that Bangladesh will never look back in its development journey.

She said Bangladesh has got recognition as a developing nation due to the various development programmes taken by the present government in its last 10 years.

She also appreciated the expatriate Bangladeshis for their contribution to Bangladesh progress.

The Prime Minister said her government is advancing the country in a planned way to ensure a beautiful life for the future generation.

Hasina said there was a move to erase the real history of the country through killing the Father of the Nation.
“Even they didn’t allow anyone to play the historic March 7 speech. History can’t be erased…UNESCO has recognised this speech.”

Following the footprints of Bangabandhu, Hasina said, she has dedicated her life towards ensuring the betterment of the people of Bangladesh. “I’m a full-time worker for the people of this country,” she said.

Briefly describing various development activities of the government since 2009, the Prime Minister said 94 percent population of the country are now under electricity coverage while GDP growth stands at 8.13 percent due these programmes.

The Prime Minister said Bangladesh has attained its own dignity before the entire world and no-one can ignore Bangladesh today.