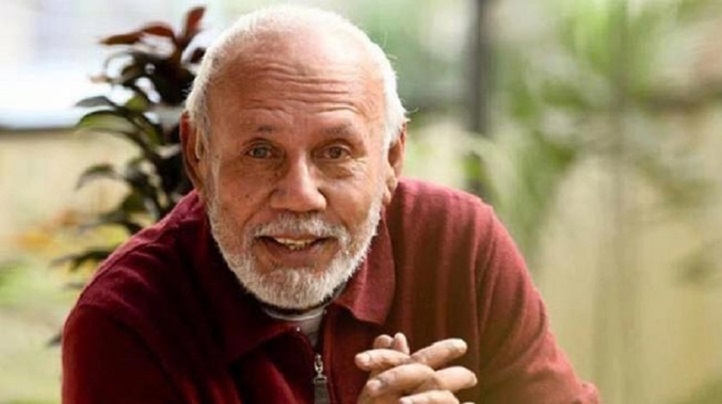 He has been under treatment at Bangabandhu Sheikh Mujib Medical University Hospital in the capital.He has been suffering from stomach complications for the last four days.

Earlier, ATM Shamsuzzaman returned home on August 29 after surgery on August 7 this year.

ATM Shamsuzzaman is now receiving treatment under the supervision of physician Shahadat.