Don't Miss
Home / Bangladesh / No-one except Bangladeshis to be allowed to enter from India: Minister

No-one except Bangladeshis to be allowed to enter from India: Minister 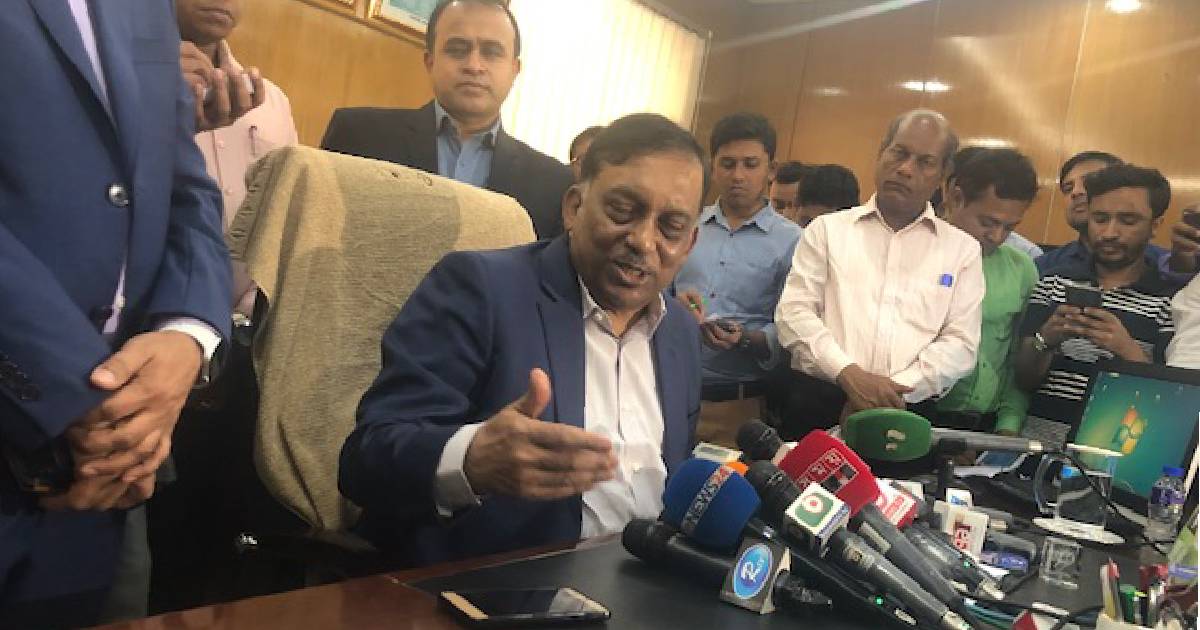 Home Minister Asaduzzaman Khan Kamal said on Tuesday that no-one except Bangladesh’s citizens will be allowed to enter the country from India.

“We’ll consider if it’s confirmed that they’re Bangladesh citizens,” he said while replying to a question from journalists at his office at the Secretariat.

The minister said there is no reason to be panicked over the news that people are being pushed into Bangladesh from India.

“We aren’t sure whether those trying to come are Bangladeshis. Although they’re trying to enter, members of Border Guards Bangladesh (BGB) didn’t let them enter,” Asaduzzaman said adding that the intruders are only a few hundred in number.

The minister explained that they had tried to push 20-50 people at a time into Bangladesh earlier.

“We won’t allow anyone to enter Bangladesh without being sure. It’s up to us how we receive them if they’re confirmed as Bangladesh’s citizens,” he added.

2019-12-03
Mr. Admin
Previous: WHO warns measles resurgent as Samoa deaths rise
Next: US threatens tax on French champagne and cheese