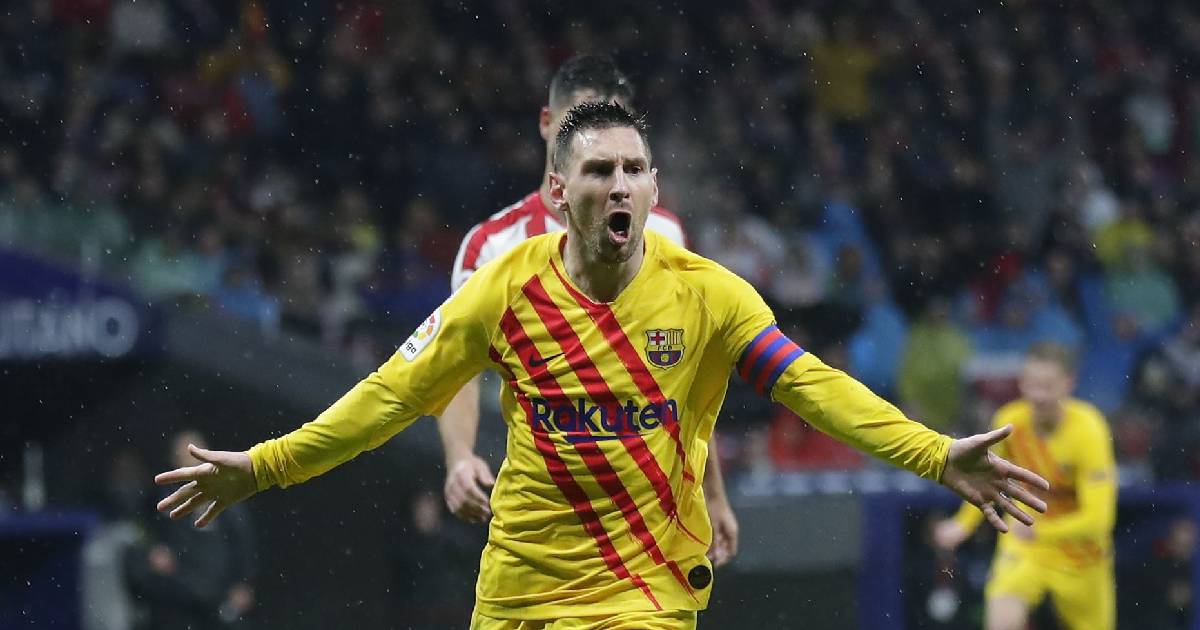 The president of the Spanish league resigned — and immediately made himself a candidate again — to try to give the league greater “institutional stability” before negotiating new television rights.

Javier Tebas offered his resignation on Monday, triggering a new election for a four-year term.

In a letter sent to the clubs, Tebas said the move was aimed at giving the league the “greatest possible stability” to “maintain the trust” of national and international television operators which will be negotiating new rights.

Tebas’ current term would end in early October, while the new tender for domestic television rights for the period 2022-25 is set to take place from March to June 2021. Tebas said he believed the new tender process would be “too close to the electoral period.”

Tebas said the stability was also important as Spain faces government changes that could affect the league and the clubs, and to keep the league in a strong position to fight against proposed changes to major European competitions.

Tebas has been in charge at the league since 2013, spearheading a transformation that included the implementation of a centralized sale of television rights and the creation of financial control measures that helped Spanish clubs significantly reduce their debts.