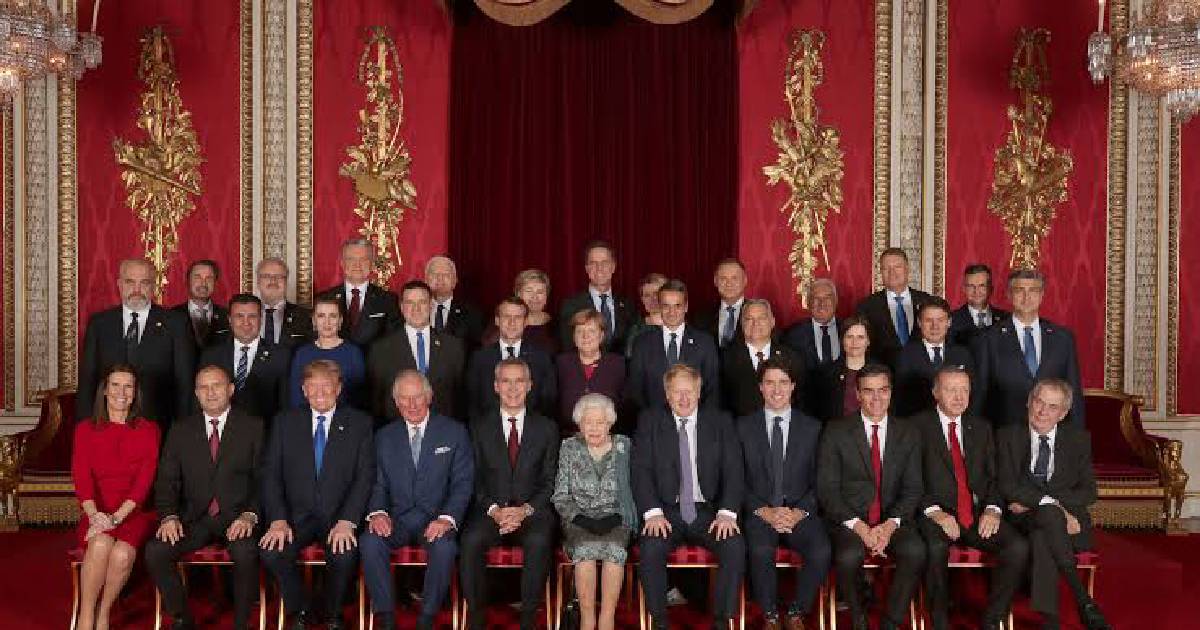 London, December 04 :  U.S. President Donald Trump and his NATO counterparts are gathering as infighting between some of its biggest member countries threatens to undermine the credibility of the military alliance.

The leaders of the 29-member trans-Atlantic organization are meeting Wednesday at a luxury hotel and golf resort in outer London for a half-day session.

They are due to publish a declaration underlining their commitment to NATO on its 70th birthday, and to show that the alliance is adapting to modern threats and potential new adversaries like China.

Trump and President Emmanuel Macron clashed Tuesday over the French leader’s criticism of NATO. Macron says NATO needs “a wake-up call” and he has complained of a lack of U.S. leadership.

The United States is by far the biggest and most influential member of NATO.

Covid-19: Boris Johnson defends regional curbs but ‘rules nothing out’

Covid-19 cases rise by 17,234 and 143 people die after testing positive for coronavirus