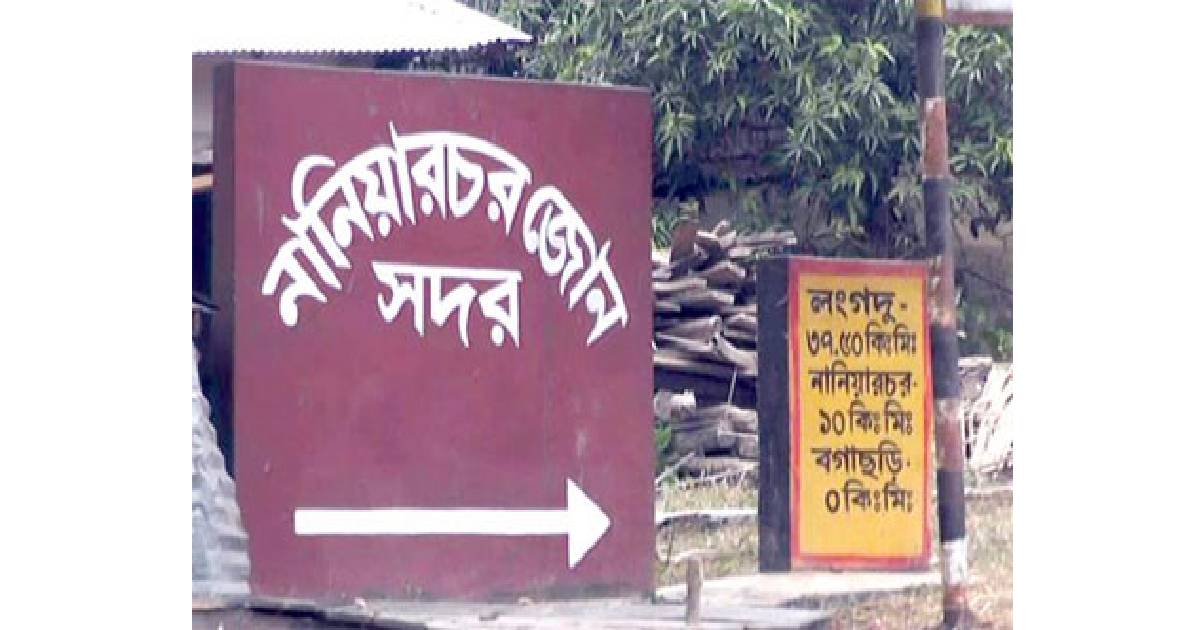 A leader of United People’s Democratic Front (UPDF) was shot dead by some miscreants at Egoijjachara in Naniarchar upazila on Wednesday.

The deceased was identified as Shubho Chakma Greek, 40, commander of local unit of UPDF.

Kabir Hossain, officer-in-charge of Naniarchar Police Station, said a group of miscreants appeared there around 7:30 am and opened fire on Shubho, leaving him dead on the spot.

Police said Shubho might have been killed following enmity over establishing supremacy in the area.

A tense situation has been prevailing in the area following the murder.