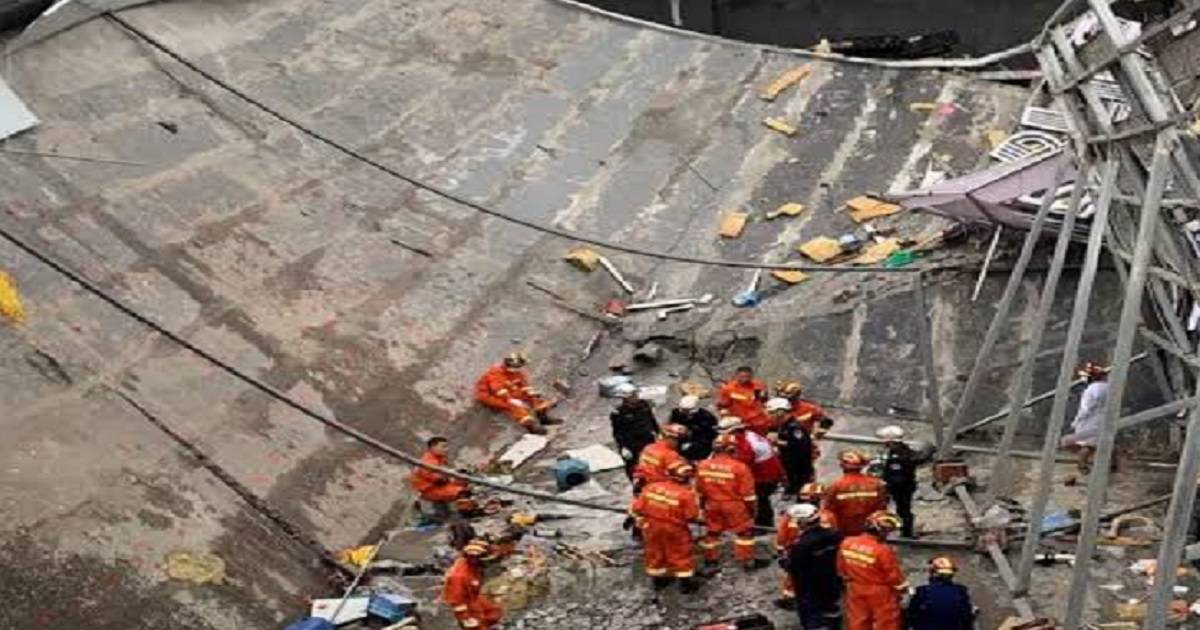 Nine people were killed when a waste water tank in a dyeing and printing mill collapsed in eastern China, authorities said.

The collapse of the 15-meter (50-foot) tank toppled stacking shelves in the workshop in the city of Haining in Zhejiang province, a center of China’s vast petrochemicals industry.

The local government said another four people were seriously injured Tuesday afternoon. The site will be cleaned up and the collapse investigated.

The mill’s website said it was founded in 1983 and employs 500 people.

Similar accidents in recent months have killed scores of Chinese despite a push to boost safety and crack down on the corruption that facilitates it.

In the neighboring province of Jiangsu, a massive chemical blast in March left nearly 80 people dead.

Last month, a gas explosion inside a coal mine in northern China killed 15 miners and left another nine injured, while a highway tunnel under construction in the southwest collapsed killing four people and leaving another eight missing.