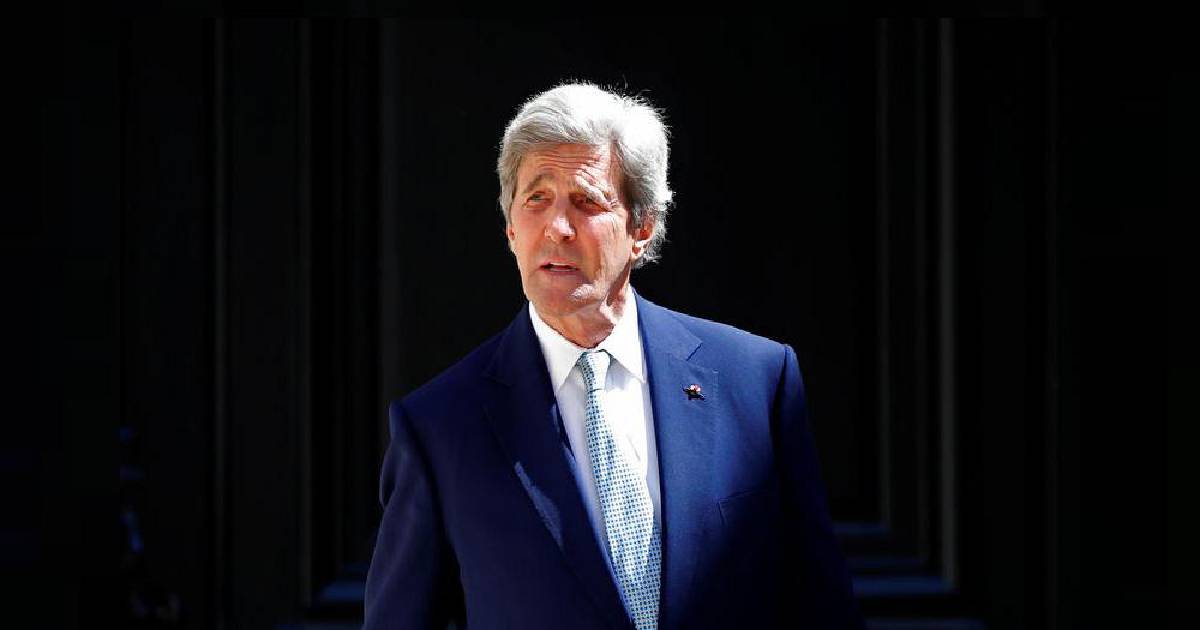 “I’m not endorsing Joe because I’ve known him for so long, but because I know him so well,” Kerry tweeted. “He’ll be ready on day one to put back together the country and the world that (U.S. President) Donald Trump has broken apart.”

As the 2004 Democratic nominee for the White House and a five-term senator representing Massachusetts, Kerry will join Biden for campaign stops in coming days, according to the former vice president’s team.

During a town hall event in Iowa on Thursday, Biden engaged in a testy exchange with a voter questioning his age and his son’s dealings in Ukraine.

Biden told the voter “No one has said my son has done anything wrong and I did not on any occasion.”

He also responded by challenging the voter to a pushup match, a running competition and an IQ test.

Biden formally announced his bid for the Democratic nomination for U.S. presidency in April and has campaigned as a moderate and on his political experiences.