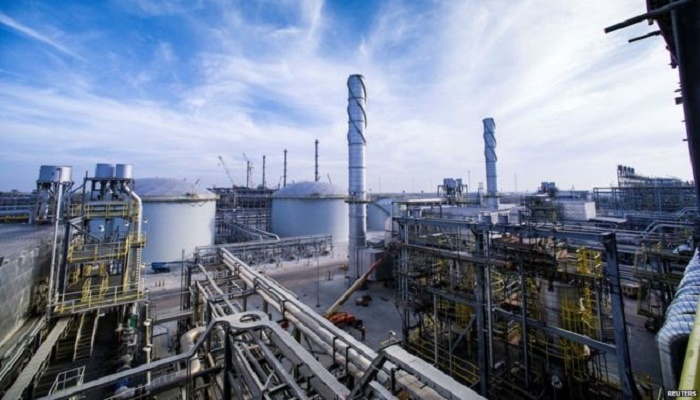 State-owned oil giant Saudi Aramco has raised a record $25.6bn (£19.4bn) in its initial public offering in Riyadh, reports BBC.
The share sale was the biggest ever, surpassing that of China’s Alibaba which raised $25bn in 2014 in New York.Aramco relied on domestic and regional investors to sell a 1.5% stake after lukewarm interest from abroad.

The IPO will value it at $1.7tn when trading begins – short of its $2tn target, but making it the most valuable listed company in the world.

The share sale is at the heart of Crown Prince Mohammed bin Salman’s plans to modernise the Saudi economy and wean it off its dependence on oil.

The country urgently needs tens of billions of dollars to fund megaprojects and develop new industries.

Aramco has found the journey to its public offering testing.

It initially sought to raise $100bn on two exchanges – with a first listing on the kingdom’s Tadawul bourse, and then another on an overseas exchange such as the London Stock Exchange.