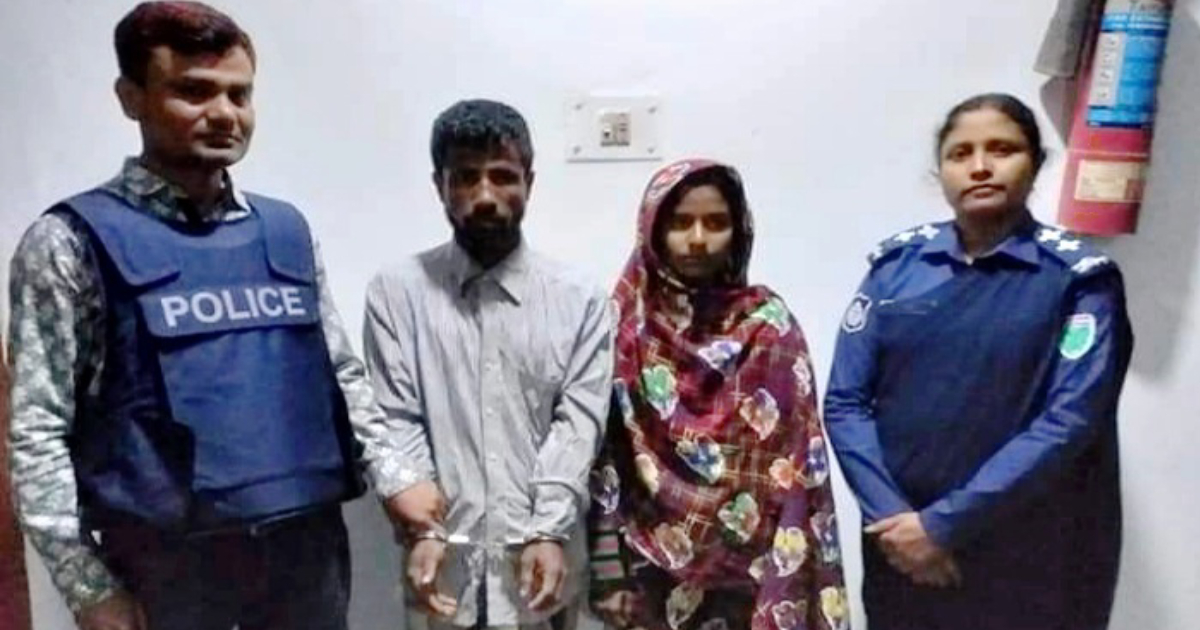 Sunamganj Correspondent : Police arrested a youth from Sonatola village in Bishwamvarpur upazila of Sunamganj on Friday morning for allegedly raping an 11-year-old girl after confining her to a house for 10 days.

The arrestee was identified as Saiful Islam, son of Meraj Ali of the village.

Shamim Musa, officer-in-charge of Biswanath Police Station, said the victim is a resident of Natunbazar area in the upazila. Saiful used to harass the girl as they live in the same colony.

At one stage, he took the girl to his house in Sunamganj where he detained the girl for the last 10 days and raped her. However, the girl managed to make a phone call to her father and narrated the incident.

Later, her father submitted a written complaint with the police station and police arrested Saiful and rescued the girl, the OC added.

2019-12-06
Enamul Haque Renu
Previous: Shooter among 4 dead in gunfire at Florida naval base
Next: Bangladesh to honour 380 Indian soldiers martyred during Liberation War