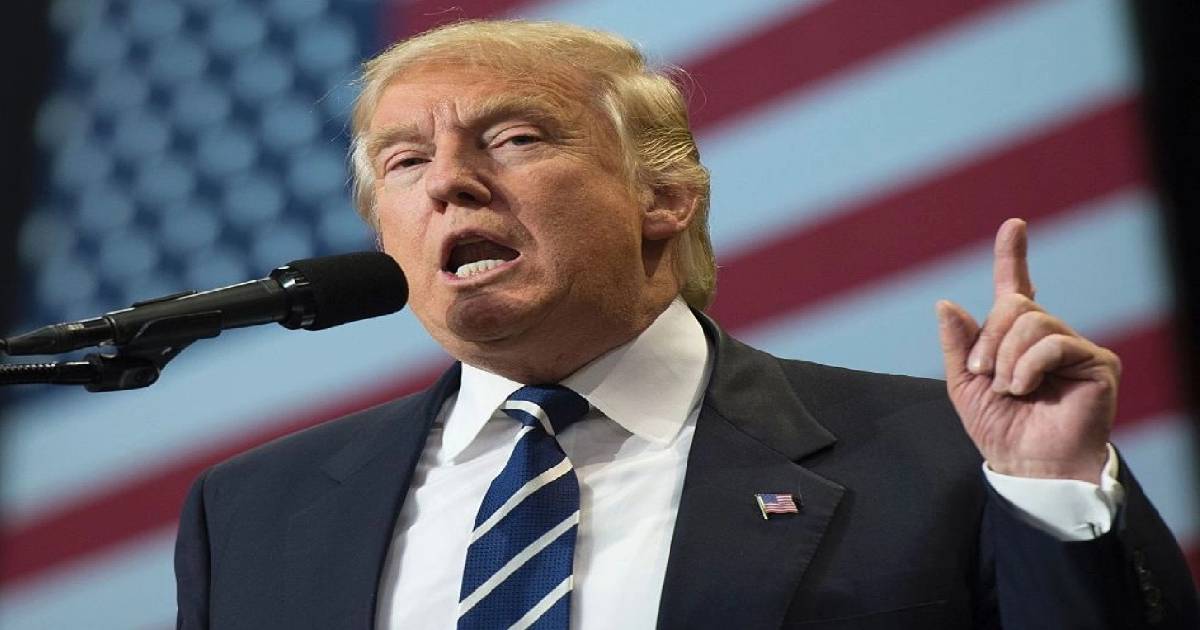 The U.S. Democrat-led House Judiciary Committee released a report on Saturday explaining the constitutional grounds for the impeachment of President Donald Trump.

The report, written by the panel’s majority staff, detailed the history, purpose and meaning of the U.S. Constitution’s Impeachment Clause. It also addressed legal questions about the impeachment process and rebutted false claims about impeachment.

Chairman of the House Judiciary Committee Jerry Nadler tweeted the accusation that Trump “abused his power, betrayed our national security and corrupted our elections, all for personal gain.”

Trump, speaking to reporters outside the White House before leaving for a trip to Florida Saturday afternoon, called the impeachment proceeding “a total hoax” and a continuation of the Russia probe, which he has consistently labeled as “witch hunt.”

In addition, the president claimed “nothing came out” of his July phone conversation with Ukrainian President Volodymyr Zelensky, an episode standing at the center of the impeachment proceeding initiated by House Speaker Nancy Pelosi in late September.

House Democrats are looking into whether Trump abused his office by pressuring Zelensky into launching investigations that could benefit him politically.

Lawmakers are also examining whether the Republican president conditioned a White House meeting or a military aid to Ukraine on those probes.

Pelosi announced on Thursday she was asking Nadler’s panel to write articles of impeachment against Trump, which could be released and voted on as soon as this coming week.

The White House has warned Democrats in the House of their likely adoption of articles of impeachment.

“Adopting articles of impeachment would be a reckless abuse of power by House Democrats,” White House counsel Pat Cipollone wrote in a letter to Nadler on Friday. The move “would constitute the most unjust, highly partisan, and unconstitutional attempt at impeachment in our Nation’s history,” Cipollone argued.

Trump will be impeached if the House approves any of the articles of impeachment the House Judiciary Committee has recommended by a simple majority vote.

But conviction can only happen in the Senate and requires at least two-thirds of its members, or 67 senators, to vote in favor. Currently, the Senate has 53 Republicans, 45 Democrats and two independents.