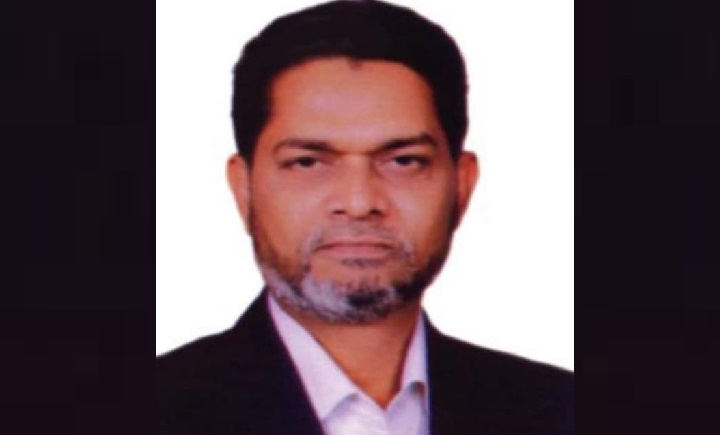 Councillor of Dhaka South City Corporation’s (DNCC) Ward No 33 Haji Mohammad Delwar Hossain passed away early Sunday. He was 58.
Delwar, who was also the president of Lalbagh Thana unit of Awami League, breathed his last at around 1:00am on the way to hospital.

He left behind his two daughters and a son to mourn his death.