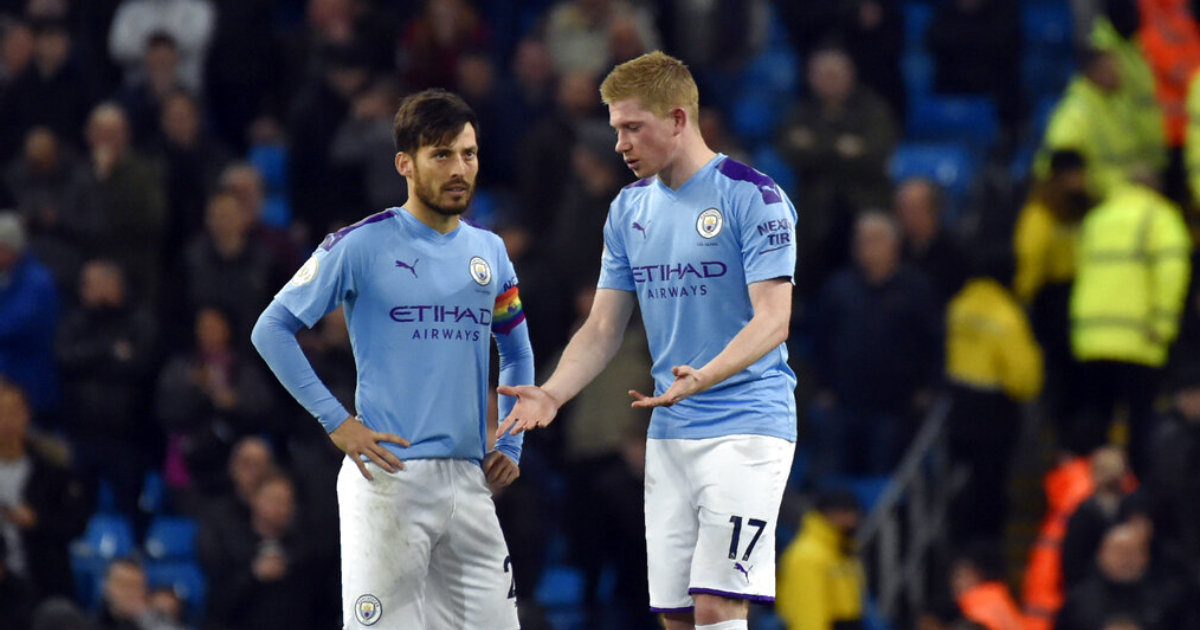 “I’m just pleased for the boys because that they get confirmation on the direction we’re going,” Solskjaer said after Saturday’s 2-1 victory over Manchester City. “That we do look like a Man United team. And that’s the big thing for me.”

But it was only last Sunday that United was held by Aston Villa at home to extend a winless run to three matches in all competitions.

Just what this United side is capable of was seen in the victory over Tottenham on Wednesday and by seeing off City in the derby and further imperilling the neighbor’s title defense.

The champions were torn apart by the visitors in the first half, conceding goals in a six-minute span from Marcus Rashford’s penalty after being bundled over by Bernardo Silva and Anthony Martial’s strike which followed a slick exchange of passes with Daniel James.

Although Nicolas Otamendi’s header reduced the deficit in the 85th, City couldn’t prevent United from claiming only a second away win of the season.

That means United is still in a scrap just to make the Champions League places, five points from fourth-place Chelsea.

“It’s not nice to see that City are so much better than us and … I understand that teams will struggle here,” Solskjaer said. “But today we’ve come away with with some dignity in the right place.”

It left City with as many losses — four — as last season. And Pep Guardiola’s side fell 14 points behind Liverpool, which is 11 points ahead of Leicester.

“We need to start keeping clean sheets and strikers probably need to put more away but I thought we dominated the game,” City defender Kyle Walker said. “There was a bit of counterattacking football from them and they had a game plan and it worked so fair play to them.”

The game was marred by United players Fred and Jesse Lingard being targeted with racist abuse and objects. The incident came in the second half with United leading 2-0 and a fan was caught on camera appearing to mimic a monkey at the Etihad Stadium.

“Not even this idiot can ruin tonight’s feeling, shameful behaviour,” Lingard wrote on Twitter  above a video of the incident. “It may be the derby but there is never ever a reason to be racist!”

City said it was working with police to identify any perpetrators of racist abuse.