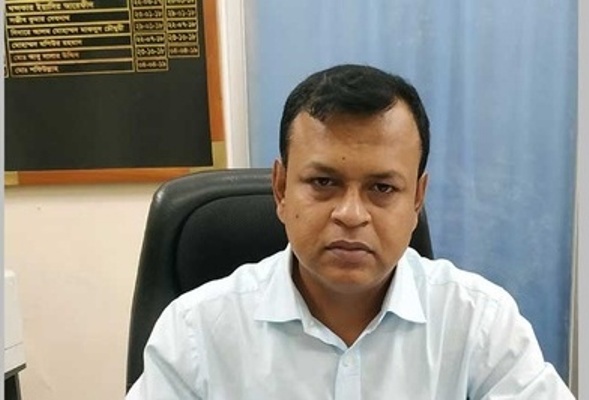 Additional Deputy Commissioner (ICT and Education) of Gazipur Md Shafullah passed away early Wednesday.
Shafullah, an officer of the 23rd BCS batch, breathed his last at around 4:00am at his residence.

He left behind his wife and two daughters to mourn his death.Deputy Commissioner of Gazipur SM Torikul Islam said Shafiullah joined in Gazipur on April 4.

His body was taken to his village home in Patuakhali after his  first namaz-e-janaja held at Bhawal Rajbari ground  at 8:00am, he said.