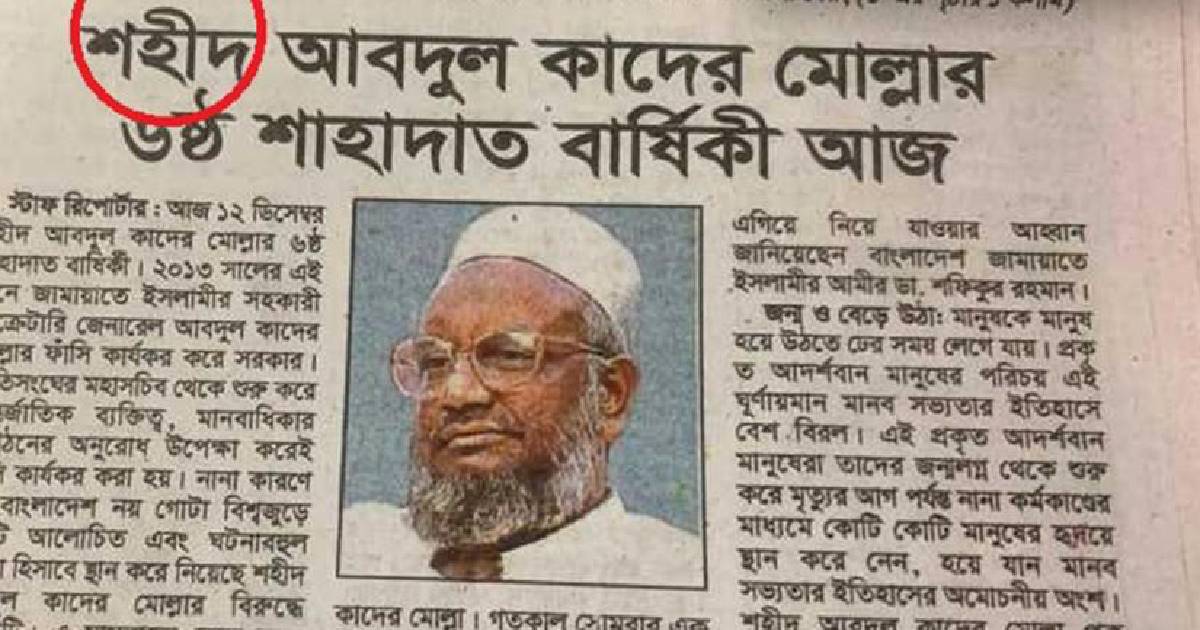 Leaders and activists of the Mancha, led by its President Aminul Islam Bulbul and Secretary Al Mamun, gathered in front of the office around 5pm and attacked it about an hour later.

Police later came to the spot and took the Sangram editor to Hatirjheel Police Station.